An introduction to
situational leadership 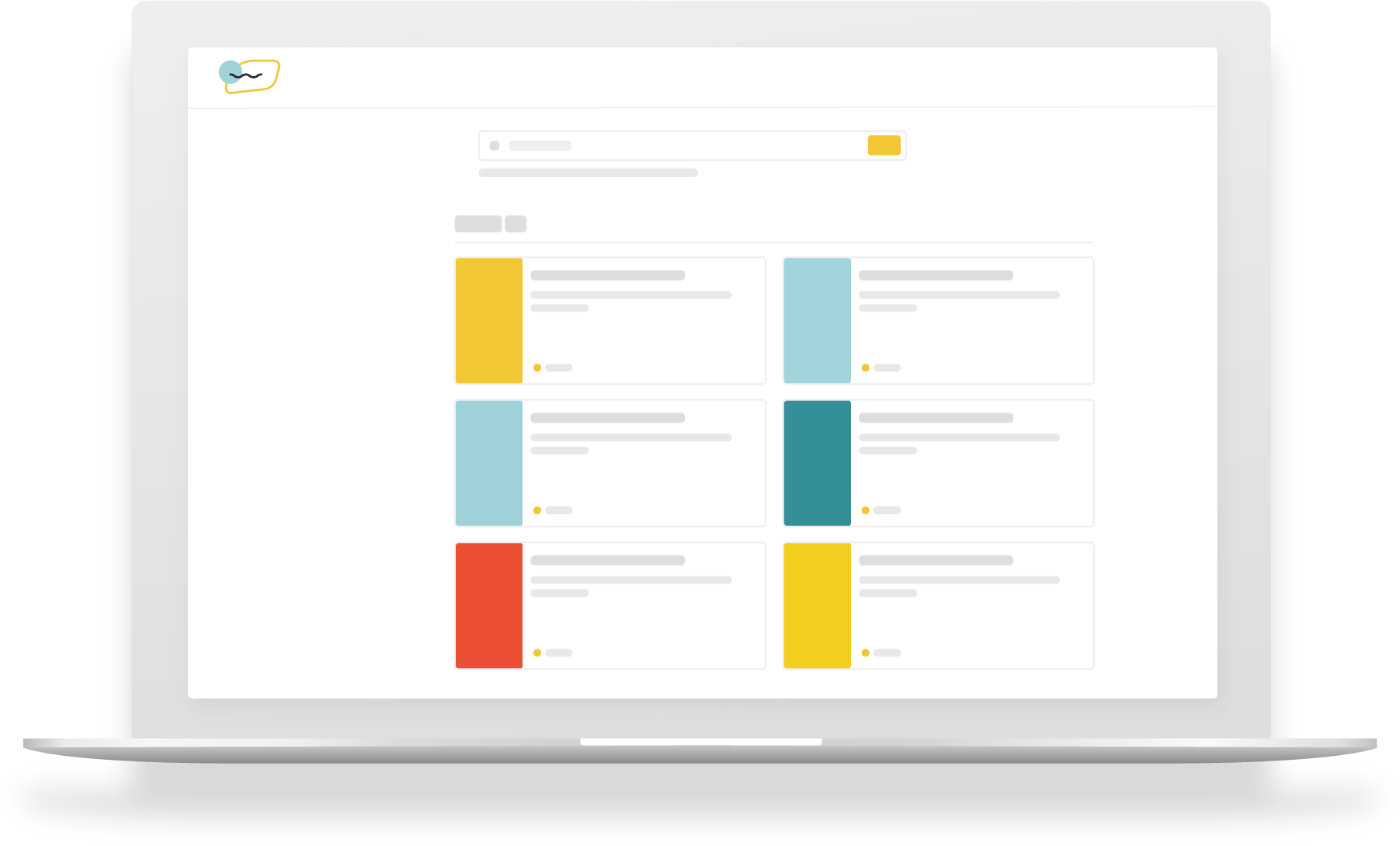 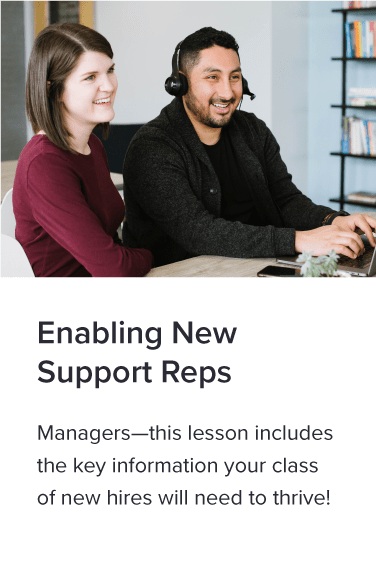 An Introduction to Situational Leadership—How it Leads to Better Work

You may have heard about the situational approach to leadership and wonder just what is situational leadership. Created by Paul Hersey and Paul Blanchard in the late 1960s, situational leadership refers to an adaptive management style where a leader’s style morphs depending on the task, the people, and the function being managed. Today, it may seem like common sense that not all employees react in the same way to different management styles. However, in the mid to late-21st century, this was revolutionary.

The Six Styles of Situational Leadership 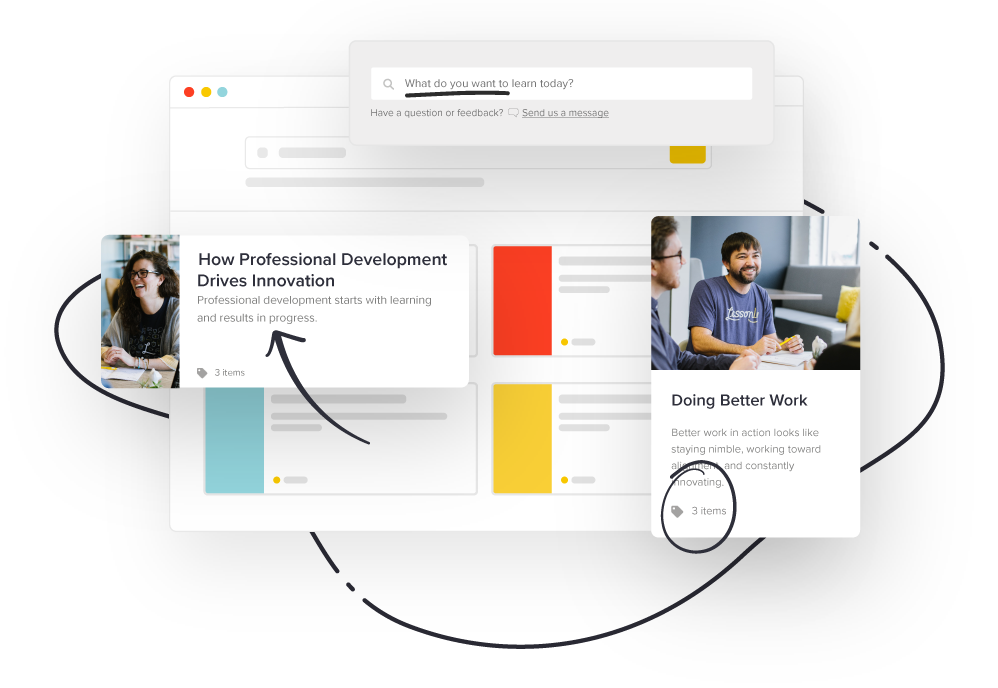 Before he retired in 2008, Bill Gates of Microsoft was known as a controlling, autocratic manager. This style allowed him to make quick decisions which was a definite advantage in the competitive technology industry. However, he has been quoted as saying that he often had to soften his natural leadership style because he understood that being too autocratic is discouraging to being creative and developing new ideas and programs. Since Microsoft has been known as an innovator almost since it’s beginnings, it’s safe to say that Gates was successful in blending these two styles.

When you think of Prime Minister Winston Churchill, you probably think of his bold, commanding speeches. He definitely used an autocratic leadership style. However, what arguably made him most successful was his use of a collaborative leadership style. In the darkest days of World War II, Churchill often walked around the bombed-out neighborhoods and visited war-worn troops to give messages that he was one of them. His use of situational leadership boosted morale and solidified Britain in their fight.

The founder of Mary Kay Cosmetics, Mary Kay Ash, had to be somewhat autocratic to thrive in the male-dominated 1960s business world. However, her company was built on the premise to encourage sales members and make everyone she met feel important. She used a coaching leadership style to help develop and encourage the women on her team. This helped her grow the company from a handful of women to millions of beauty consultants.

The often-quoted phrase, “good leaders are born, not made” couldn’t be further from the truth in today’s modern business world. Leadership, including situational leadership, is a skill that can be taught and improved upon as you go through your business career. In fact, there are several things that you can do individually or with your team to improve your situational leadership skills.

Leaders learn, practice, and Do Better Work with Lessonly’s powerfully simple training software. Click here to learn more or get a demo today.