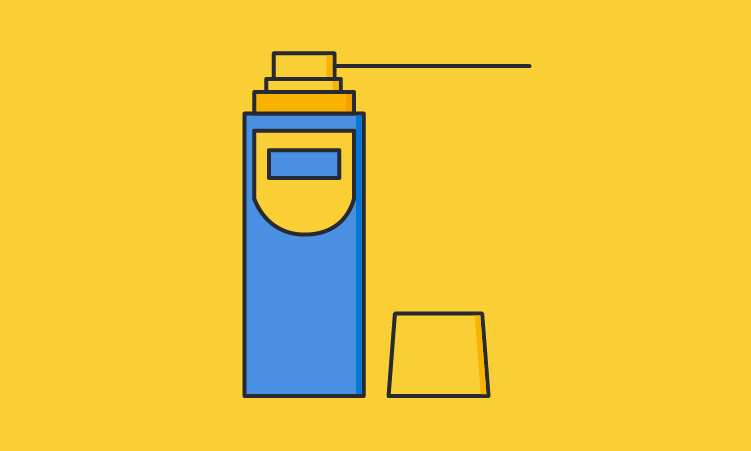 I’ll bet you have some of this product at your house right now; four out of five American households do. Still, the company that makes this workbench staple couldn’t seem to spark additional growth. Over at the HBR blog, Billy Taylor spoke with Garry Ridge, CEO of WD-40, about this challenge. Garry’s solution? Foster a learning culture, and the rest will fall into place.

A commitment to learning

WD-40’s decision to foster a learning-focused culture might seem surprising, but Garry saw this as the only way to push his company forward. “We had such huge growth opportunities,” he says, “but people were afraid to step out of their roles. The fear of failure is the biggest fear in the world. We had to go from failure to freedom.” Garry introduced a concept he calls a “learning moment”:

A period of frustration, a burst of inspiration, a breakthrough of collaboration in which people stumble upon a problem, unearth an opportunity, or fail miserably at an initiative, and then communicate what they’ve learned without fear of reprisal.

The key to Garry’s initiative hinges on the “without fear of reprisal.” For a culture of learning to truly flourish, employees must feel they can freely contribute new ideas, suggestions, or edits at any time—without having to fear for their pride or job. This can certainly be accomplished through an anonymous feedback channel like a ‘suggestion box,’ but this approach may imply that new ideas aren’t fit to see the light of day.

A true learning culture strives to bring all employees on board. Garry insists that all team members take the “WD-40 Maniac Pledge,” so they can start on their path to becoming a “learning maniac”:

Seven years since Garry became CEO and began teaching his team of Learners this pledge, WD-40 has expanded to more than 175 countries and the company’s stock price has tripled. The company’s market value now exceeds $1.5 billion. Now, an effort toward employee learning doesn’t automatically equal explosive growth. Your mileage may vary. And learning programs take as much effort as any other company initiative. But when planned and executed properly, they can generate impressive benefits.

And if you need any more proof that Garry lives his learning culture as much as he promotes it, Garry’s email signature includes “ancora imparo,” Italian for “I am still learning.”

Want to build your own team of learning maniacs and increase productivity by 22% or more? Tour our product and start building your learning culture today. Sign up here.