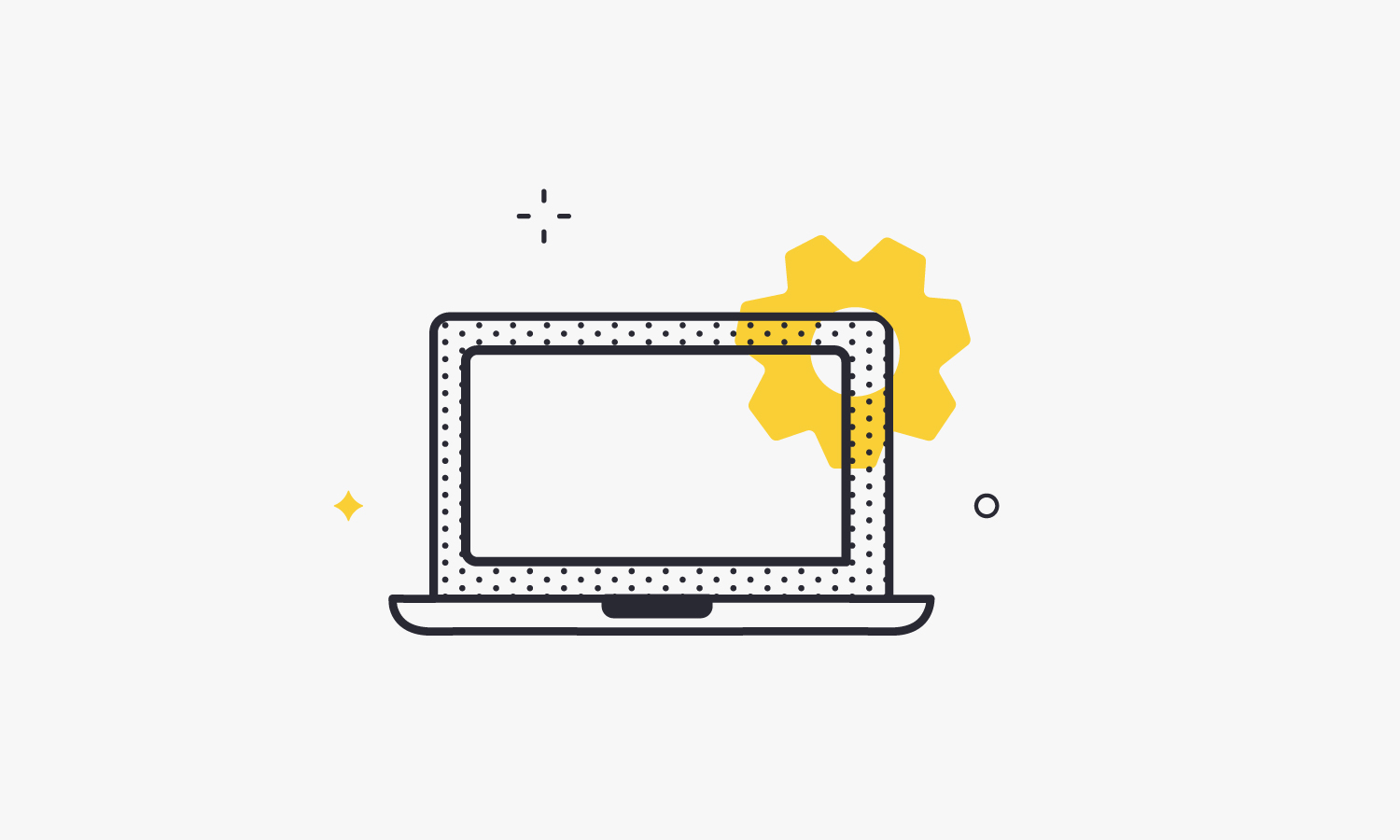 What makes training videos so good, and what can you apply when creating your own?

This post is the second in a series on using videos in training. The first post explored six reasons why you should consider adding videos to your training strategy.

In this article, we break down some of the best explainer videos out there. Explainer videos are often short, and sometimes animated, videos that illustrate complex ideas in a simple, engaging, and meaningful way. I’ve shared some notes on what they did well, and in some cases, what I think can be improved. The goal? To help you find nuggets of inspiration for your next training video. Let’s dive right in!

This award-winning airline safety film from Virgin Atlantic is delightfully creative. It relies on humor and relatability to capture attention. Like the main character, we’ve all probably ignored the safety demo at the beginning of a flight. This helps us relate to the video. We then learn through the eyes of the main character as we follow him through his dream sequence.

Here’s why this video works:

This video breaks down a commonly misunderstood decision that most of us have to make.. Let’s see what we can learn from it.

I love this blockchain video. It breaks a complex topic down into principles and applies the basics of multimedia design.

Our final example is a magnum opus from Ray Dalio. It tackles the most ambitious topic of any that we’ve looked at—the entire economy! While this video is a bit long for online training purposes, it offers some great ideas. Let’s see how it does.

However, these chapters present a possibility for improvement (check out the section below).

Here are a few things I liked at specific timestamps:

We’ve covered a lot of ground in this post. I hope you found your nuggets of inspiration. In the third and final installment of this series, I’ll tie this all together and provide you with a blueprint to answer the question:

“How should I go about experimenting with training videos?”

Andrew Barry runs Curious Lion, Inc, a corporate training agency that partners with ambitious companies that know that training is the highest leverage thing they can do. He also writes a bi-weekly newsletter for a growing community of curious humans. Learn more here.

Lessonly is powerfully simple software that helps teams learn, practice, and Do Better Work. Sales and customer service teams across the globe use Lessonly to create quickly, learn anywhere, and brand beautifully. See how here.