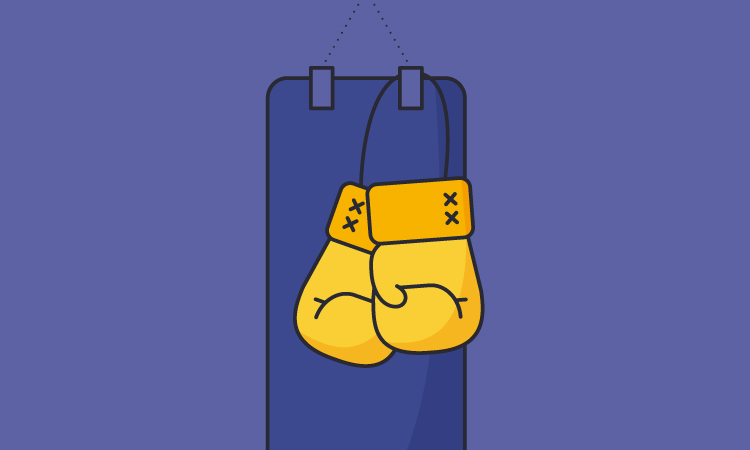 Companies today aren’t just competing against each other for revenue, they’re also competing for talent. In an era where employees switch companies more frequently than ever before, it’s in every organization’s best interest to create a company culture that attracts, develops, and retains top talent.

Nowhere does this trend have a more direct effect on company revenue than in sales departments. We sat down with Trish Bertuzzi, CEO of The Bridge Group and author of The Sales Development Playbook, to discuss the state—and importance—of sales training in today’s competitive landscape.

Learning is the new coin of the realm

Long gone are the times when employees stayed at a single company for as long as they could. Workers today are more adept at moving from company to company than any generation ever before. And this poses a big question for organizations today: how do we attract and build talent in a sustainable manner? Trish sees the answer to that question in employee development:

Learning is more important than compensation when it comes to motivating people nowadays. People will give up cash—not a lot of cash—but they would give up cash to learn new skills.

When employees feel like their time at an organization doesn’t have to be permanent, skill and talent becomes its own currency. To them, adding a new proficiency or certificate to their profile can be worth just as much down the road as a monetary raise in the meantime. Given this new employee appreciation for learning and development, Trish still believes most managers and leaders haven’t caught on yet. “We spend a fortune to hire people, using recruiters and putting them through the hiring process,” she said, but that tone often changes after the new hire is brought on:

Once they get hired, we kinda go ‘All right. Have it it!’ And that’s crazy, because that’s when the investment in our employees should begin. If you’ve seen that picture, it’s been around forever, where the CFO says to the CEO, ‘What happens if we spend money to train our people and they leave?’ and the CEO says, ‘What happens if we don’t and they stay?’

Business leaders need to think more like the CEO than the CFO in that anecdote. Good training isn’t free; but the ROI of well-trained and continuously-learning teams far outweighs the costs of doing so. So when does a company know if they’ve invested enough in training and learning? Is there a point of going too far? Trish doesn’t think so.

There’s no such thing as investing too much in learning

We can all relate to the CFO in Trish’s earlier reference, but the fact remains that employees, especially sales people, are the face of a company. Do we really want them left untrained in their positions? Trish has seen the outcomes of sales training far exceed its cost and go further than merely increasing revenue,

If you spend more time educating your Sales Development Representatives, you’re going to have a higher success rate when they become AEs. I also think it generates better conversations with your buyers.

And the list of training and learning benefits goes on: less attrition, longer tenure, more promotions: all of these learning outcomes make for better salespeople. In Highspot’s 2017 State of Sales Enablement, salespeople reported an urgent need for better learning and training. The report listed a 28% difference between the high level of importance for sales training, and its current low performance. Unfortunately, this is a change that needs to start from the top. “If the management team doesn’t understand that an investment has to be made in people to make them successful, you have to make a cultural change,” Trish says.

She goes on to point out that if a company doesn’t create that learning environment, but a competitor does, “people will get recruited away.” Which, brings us back to “learning as the new coin of the realm.” Companies that invest in and train their employees not only benefit from better business outcomes, but attract better talent and keep that talent for longer.

Create a learning culture with Lessonly

Forward-thinking companies use Lessonly’s team learning software to build a culture of learning that improves and empowers their employees. Take the first step toward better trained salespeople with a self-guided tour of Lessonly. Sign up today.