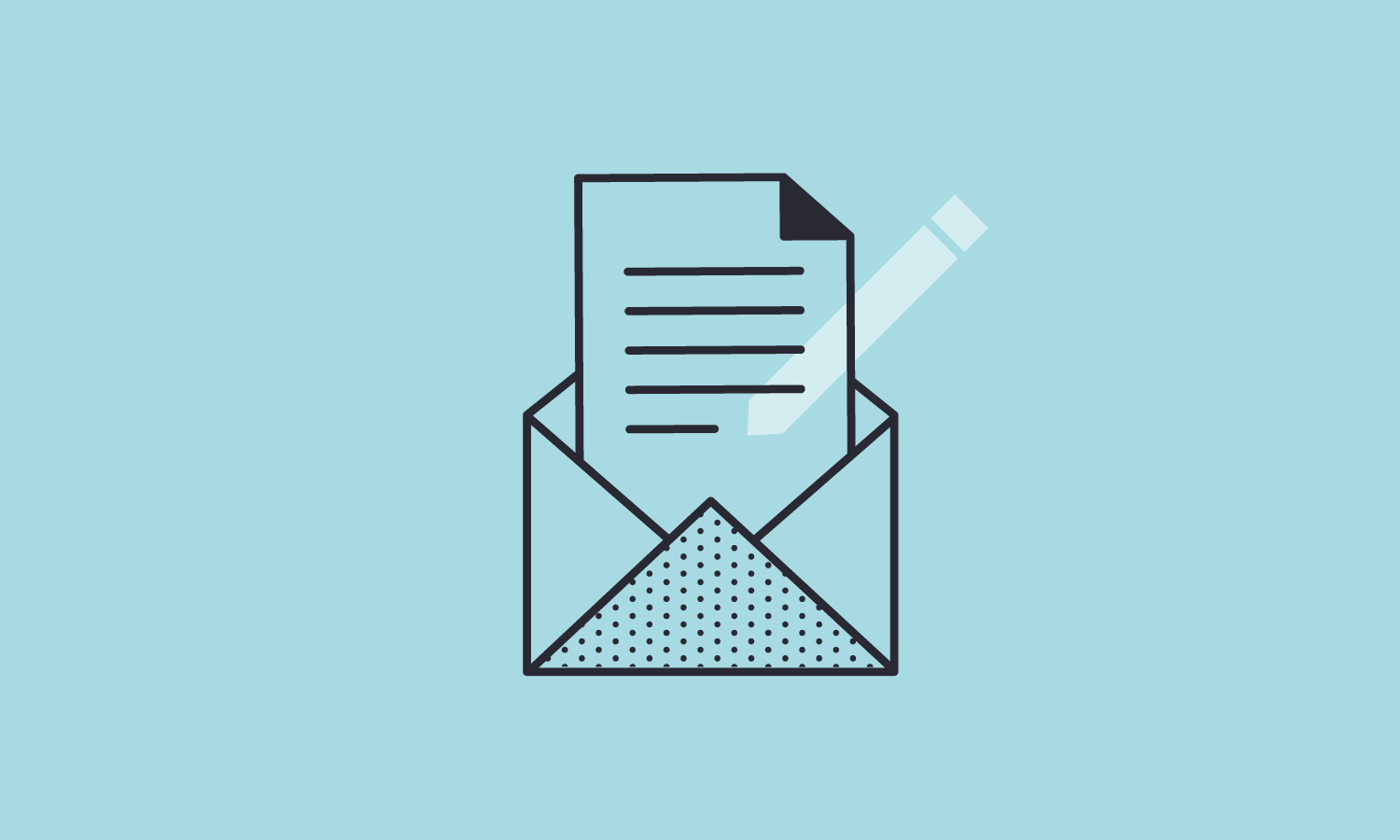 When Steven Spielberg took the helm of Jaws, he went against the wishes of everyone around him and decided to film the movie on location at Martha’s Vineyard. Executives at Universal Studios implored him not to take the risk, but he did it anyway.

“That decision haunted us that entire summer,” said Jaws production executive Bill Gilmore. “We fought the Atlantic Ocean day after day after day. And many is the day that we came back with our tail between our legs.”1

All the while, Spielberg was making edits to the one thing he could control—the script. He and his team reworked the story every night, trying to come up with the next day’s material. For some of the cast and crew, these last-minute changes were stimulating. For others, they sparked anxious questions: When will the revisions stop? Do they actually know how to make this movie?

Finally, there was the mechanical shark. It was unquestionably a mess. “Wherever you were on the island,” said Richard Dreyfuss, who played Matt Hooper in the film, “you could hear the radio mics, and they were always saying, ‘The shark is not working.’ ”2

This was a movie about a shark, and there wasn’t one. “The superstar was going to be the shark. That was at least my plan going in,”3 Spielberg recalled in a documentary on the film. “The script was filled with shark. Shark here, shark there, shark everywhere.”4

Weather issues and an ever-changing script are enough to put genuine doubt in the collective mind of any production. Add to that an unworkable star of the show and you have a recipe for dread. Crew members began asking when they could go home. Producer Richard Zanuck worked behind the scenes to keep Universal executives from firing Spielberg. “Threats were going back and forth every day,” Zanuck said. “They were very, very concerned that this was out of control.”5

In an interview during the filming of Jaws, Spielberg admitted to feeling the heat:

“At times, especially when you’re by yourself at night, it weighs more heavily than during the working day when your mind is on getting good film. And sometimes at night you realize that it’s a great responsibility and you’re juggling a lot of cash and it’s sometimes very frightening.”6

With the shark showing no sign of improvement, Spielberg had two choices: He could tell himself a threat story, tender his resignation, and try to salvage whatever remained of his career. Or he could look for opportunity and try to make a movie about a shark without a shark to show.

“I had no choice but to figure out how to tell the story without the shark,” Spielberg said. “I went back to Alfred Hitchcock—[asking myself,] ‘What would Alfred Hitchcock do in a situation like this?’ . . . [I realized it’s] what we don’t see that is really truly frightening.”7

Spielberg went back to a technique they’d used in an earlier scene, where the shark, which was barely visible, became entangled in a barrel. The barrel was then dragged across the top of the water, suggesting the shark’s movement below. It was an effective technique. Spielberg looked for more ways to get the shark caught up in everyday objects—be it a person, a pier, or a rope. Combining this approach with reaction shots and John Williams’s iconic score—dun dun, dun dun—Spielberg and his crew found a way to trade a visual shark for something much scarier—the audience’s imagination.

“All these moments,” said Spielberg, “[were] kind of divine providence saying, ‘There’s another way—a better way—to make this movie. And I better listen.’ And I did. I listened to the muses.”8

When Jaws hit theaters in the summer of 1975, it surged with success, breaking attendance records and becoming the highest-grossing film of its time.9 It was hailed as a masterpiece of suspense and tension, changing the lives of everyone who worked on it—as well as those who simply saw it.

In the end, the shark was visible for just four minutes of the film’s 124-minute runtime. If Jaws isn’t an example of looking for opportunity in challenge, I don’t know what is.

Thank you for reading,
Max

—
This is an excerpt from Do Better Work. The third hardcover printing is delayed due to COVID-19, but the audiobook and ebook are on sale for $1.99.

—
This is Max’s Note—a weekly message from Lessonly’s CEO about learning, leadership, and Better Work, sign up below to subscribe via email. No spam, we promise!