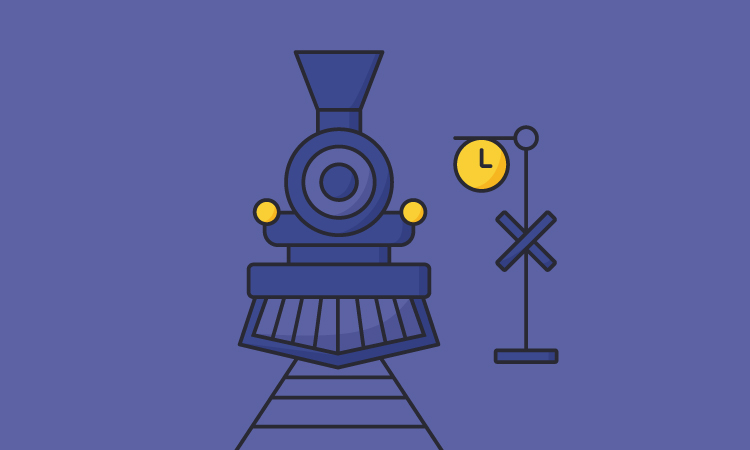 Anymore, employers are looking to hire candidates who have the demonstrated ability to hit the ground running when it comes to delivering on their new job responsibilities. As such, after parsing through untold numbers of resumes, conducting interviews, asking for follow-up interviews, and screening the pool of potential applicants with their hiring committee, the winning applicant is informed of their position, and they are, figuratively, thrown to the wolves.

Today’s savvy managers now understand the importance of impressing a sense of institutional history and mission into new employees. What was once a process known as employee orientation has been revamped with a new purpose and a new name: Employee Onboarding.

Once Upon a Time…

Typically speaking, as an applicant, once you’ve received the call giving you the employment nod, you would be informed when to show up for the “employee orientation.” Throughout history, the depth of that orientation was dependent on the company’s goals and respect for their new employee. For instance, employee orientation for the thousands of Irish and Chinese workers toiling away on the Transcontinental Railroad was minimal at best.

Their employers, the Union Pacific and Central Pacific Railroads, simply dropped them off at the terminus of the rail line, pointed to the horizon, and noted that they were to complete ten miles of track a day. With nothing invested in their employees other than a free train ticket to the middle of nowhere, the railway owners willingly accepted the high attrition, injury, and death tolls.

This method was on-the-job training, and it was dangerous. Clearly, when you think about warm and fuzzy management-labor relations, the Robber Barons of the American Gilded Age do not immediately leap to mind as a stellar example of best practices.

The chances are pretty good that the last time you attended an employee orientation, you were handed a number #2 pencil and a stack of new employee forms rather than a pick, shovel, and possible death sentence. For the average American worker, the ubiquitous “employee orientation” is an exercise in filling out a raft of government forms from the I-9 to the W-2. If the hiring company has had a recent history of improper conduct, perhaps a video describing the dangers of sexual harassment will be folded into the meeting. Once the appropriate forms have been signed, initialed, and filed away in triplicate, the new employee is escorted to their new workstations and their professional career begins.

This approach is not without its limitations however, and the chief limitation is the lack of a connection between the new hire and the company. As a result, employers are noticing that new staff hires are unlikely to hold their position for longer than a couple of years. Indeed, according to the United States Department of Labor, over a quarter of the American workforce has held their position for less than a year.

With the skyrocketing costs associated with hiring new employees, management has turned to a more inviting process to introduce the new worker to their new environment in the hopes a stronger bond will be formed between the two.

Most employees know whether they will be willing to make a long-term commitment to a firm within the first six months of hire. As such, a well thought out onboarding program takes advantage of this time to connect with new employees on an ongoing basis. The goal being, within that six-month timeframe, the new employee will feel fully “onboard” in terms of the company’s culture, goals, and ambitions.

Onboarding is more than a tactical solution to stemming employee turnover, it is a strategic decision to utilize the full range of an employee’s talents over the long term, and forward thinking companies are quickly adopting is as a solution to a mobile and restive workforce.

Are you ready to make history with your onboarding? See how we help companies here.

10 Signs You Should Invest In Employee Training
Custom Domains Are Here!

Learn more about Lessonly and see what we're all about.

Uncover the benefits of Lessonly for support teams.