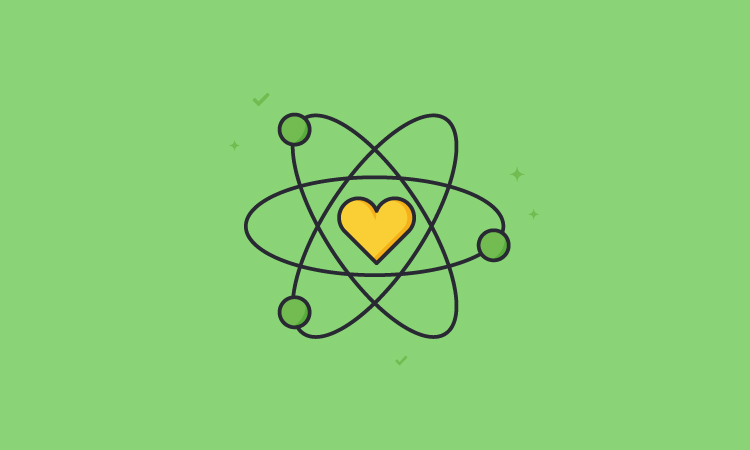 I’m often asked, “How many people in an organization does it take to create a culture focused on Customer Amazement?” The short answer is: all of them. But, the process has to start somewhere. Usually it’s at the top with leadership. But sometimes it can come from someone inside the organization at a different level. I refer to that person as The Force Within. That person delivers Amazement within the larger group, which may not necessarily be operating at the same standard as he or she is.

I wrote about this in my book The Cult of the Customer (Wiley 2008), and the example I used was that of an airline employee. He stood out, compared to many of his co-workers, as a person willing to do anything within his power to take care of his customers. By coincidence, Ted Janusz, one of our master trainers at Shepard Presentations, just flew to a speaking engagement and shared a story about the captain of the jet who was a perfect example of The Force Within.

With all the negative press that United Airlines has been getting over the last month or so, this is a very refreshing and positive story. It happened to be Mother’s Day on his flight from Columbus to Chicago. Pete the Pilot – that’s what we’ll call him – came out from the safety of his cockpit and grabbed the microphone to make an announcement.

He wished all the moms on board a Happy Mother’s Day. He mentioned his wife and his two boys back home, and recognized what a struggle it was for the moms to pack up the kids, find a parking space, struggle through security, and lug all the stuff the family needs onto the plane. He ended his address by saying, “We’ve done some things wrong, for which we take responsibility. But it’s my personal mission to change your mind – and the media’s mind – about how you view us. Welcome to United.”

Ted landed in Chicago and thanked Pete. His extra effort stood out. However, as noticeable as the effort was that Pete made to give his customers the best experience possible, Ted couldn’t help but notice that other airline employees he encountered during the remainder of his trip weren’t making the same effort. For them, it was as just “business as usual.”

Not every employee of United Airlines, or any business for that matter, is going to have access to a PA system to make the kind of announcement that Pete did. But, even a smile and warm greeting can go a long way to make a customer feel acknowledged and even appreciated.

Maybe your organization is truly customer-focused. Operating at Pete the Pilot’s level in such an organization therefore would make you part of a Force of Many. There are many other businesses that aren’t quite at this customer service rock star level. But that doesn’t mean if you work for such an organization that you can’t be like Pete, operating as a Force Within. That force is positive. It’s very much appreciated by customers. And, like enthusiasm, it’s contagious.