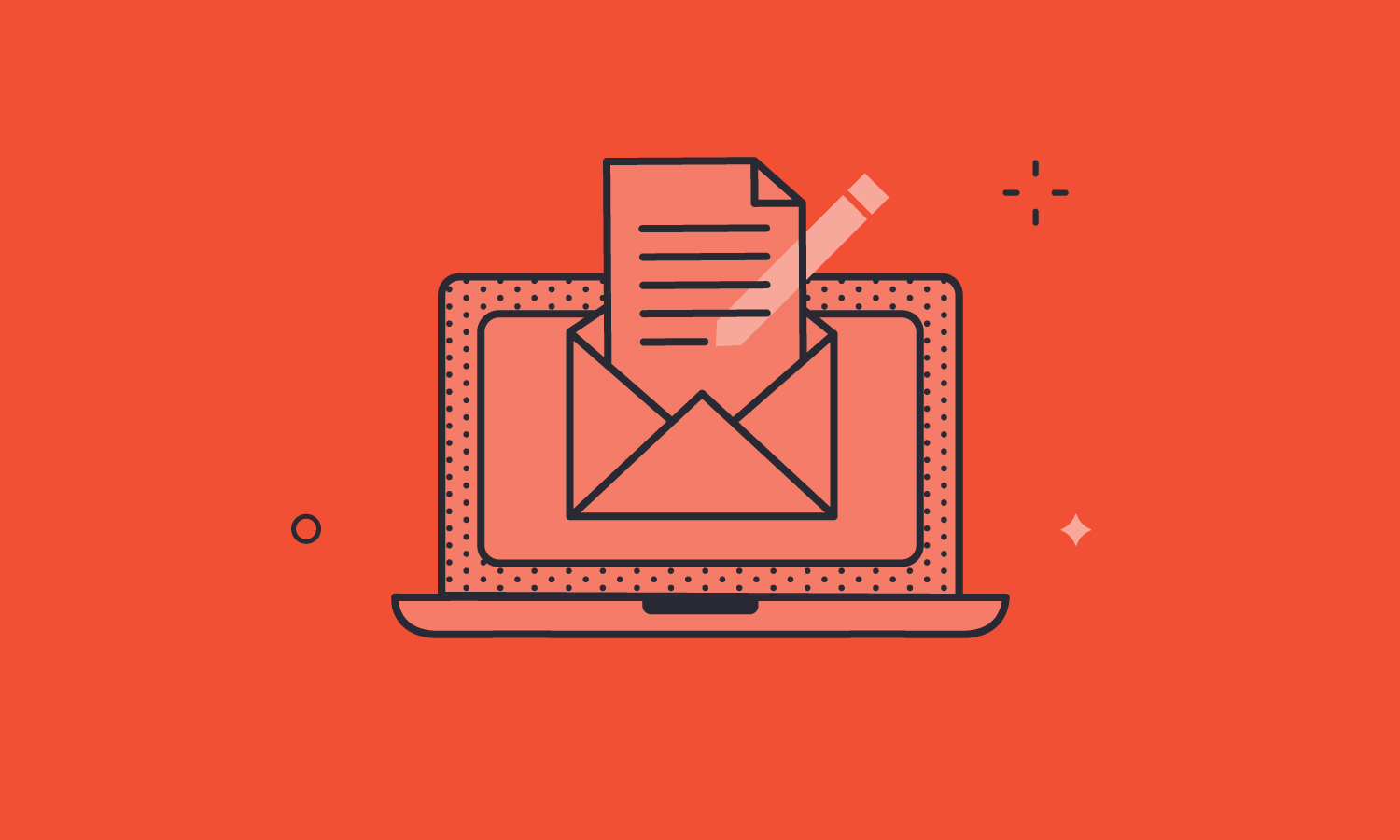 There’s a fable by rabbi Edwin Friedman called “The Bridge.” A man is on his way to the opportunity of a lifetime. There is a bridge between him and his destination. He starts walking across it but is interrupted by a stranger.

The stranger asks the man to hold the end of a rope. The other end of the rope is tied around the stranger’s waist. The man is confused, but the stranger is polite, so he agrees. “Hold tight,” the stranger says, just before jumping off the bridge.

The man panics but manages to brace himself and keep hold of the rope. The stranger dangles between the bridge and the water below. The man’s grip is the only thing stopping the stranger from falling to his death. Overwhelmed, the man thinks, What have I gotten myself into?

“Why did you do this?” the man calls out.

“But I cannot pull you up,” the man cries.

“I am your responsibility,” says the stranger.

“If you let go, I am lost,” repeats the stranger.

The man tells the stranger he is going to let go of the rope if the stranger does not make the effort. The stranger responds, “You would not be so selfish. I am your responsibility.”

The man waits for the stranger to make his choice. The stranger either doesn’t believe the man or does not care, because he makes no effort.

The story ends when the man says, “I accept your choice,” and frees his hands from the rope.

There are many ways to interpret this story. I think about two things: care for others and personal boundaries. They counterbalance one another.

The man cares for the stranger. He also has boundaries—limits for what he will and won’t do—that are rooted in his self-regard and self-compassion. When the stranger is unwilling to pull his own weight, the man’s boundaries act as a counterbalance to his care for the stranger. The man will not sacrifice himself for someone who will not do their part.

I hope “The Bridge” helps you too. I welcome your thoughts.

Better Work + An Employee Training Plan Template + You = The Dream Training Team
A Journey in Security: From Zero to SOC 2 Type 2 in 601 Days