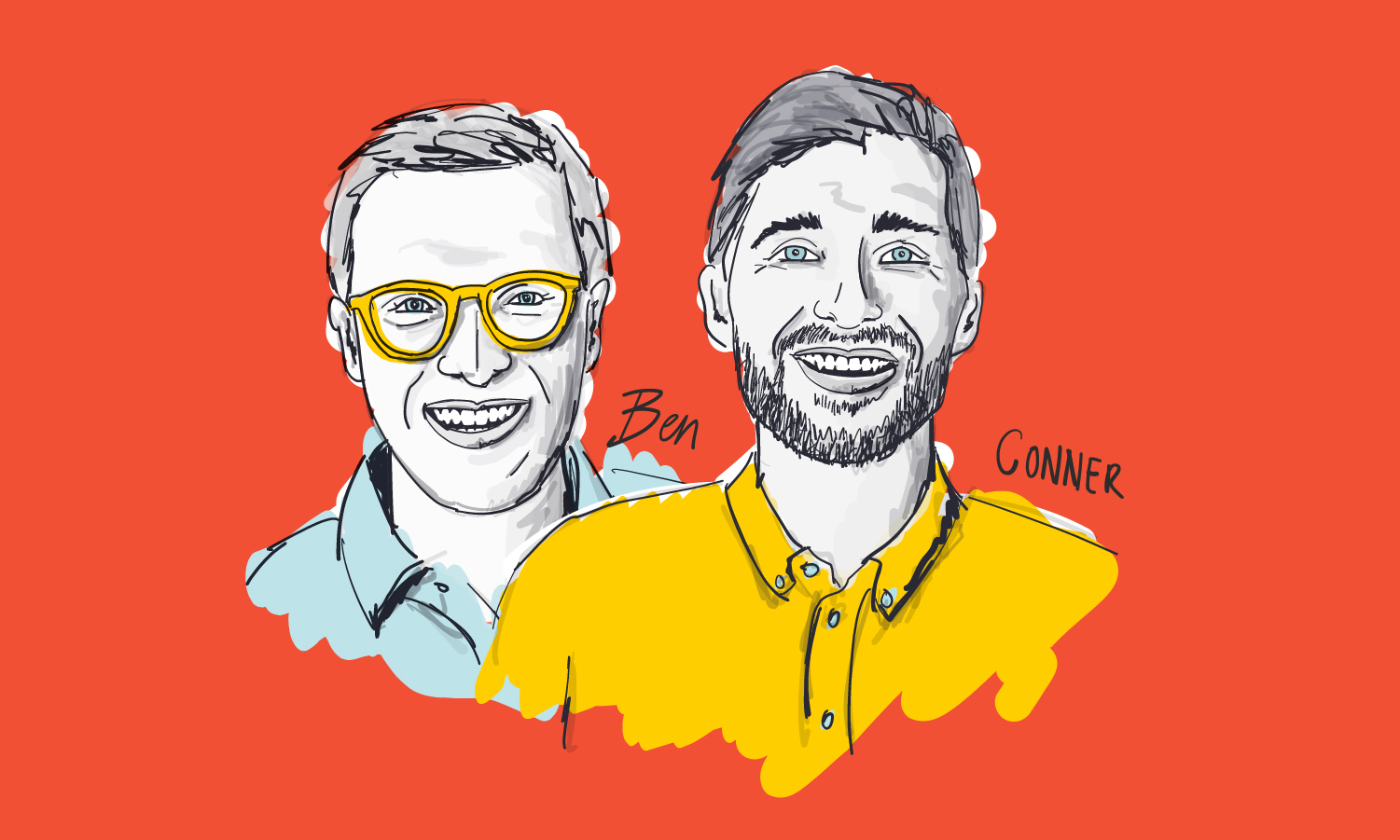 281 minutes of content. 13 powerhouse guests. 1 complete season of the Practice First podcast. Wow. As I sat down to write this post, I couldn’t help but reflect on what I’ve had the chance to learn over the past several months simply by listening to and writing about Practice First.

I will likely never become a professional chef, sommelier, pilot, Olympian, announcer, or ballet dancer. But, the lessons I’ve learned from listening to these pros on the Practice First podcast still apply to my life and job. There aren’t Olympic medals in marketing, but that doesn’t change the fact that I want to be resilient and communicative. Iterative and creative. Consistent and always practicing new ways to help my team win.

Let’s get to the episode!

That said, we decided the best way to conclude this season was to call out our favorite moments and stories from these 13 episodes, and bucket them into one epic episode to rule them all. So, let’s do this. Here’s the final episode of Season 1:

5 Lessons We’re Taking With Us

1. Becoming excellent at anything requires commitment.

In this first part of the episode, we learn from Neal (a pro chef), Jason (a sommelier), Kate (a trapeze artist), and Jessy (a ballerina) about how repetition and commitment are two vital components of practice that actually drives results. One of my favorite quotes from this whole season comes from Jessy when she says, “Repetition makes it so the fundamental movements are literally ingrained in my body.” Repetition allows her to know and execute each move with artistry and consistency, and that’s inspiring to me.

We learned this second lesson from Matt (a sales director who literally taught himself how to hear again) and Morgan (an Olympic mogul skier who’s injured her ACL way more than anyone should endure). These two told us that through literal blood, sweat, and tears, they trained their bodies to perform again. It took patience and a whole lot of grit, but they both did it and wound up with incredible results.

3. Self-awareness and self-perception evolve with practice.

Rajeev (a pro tennis player), Morgan (our mogul skiing Olympian from above), and Ricky (a hypnotist) all talked about the value of monitoring your progress and focusing on your strengths, while still being aware of your weaknesses. Morgan specifically touches on ego and how simply being cognizant of our mindset and approach to practice is valuable in getting better at anything.

4. Growth stops when feedback does.

Lesson four was spearheaded by Sally (a pro storyteller), Joel (an MLB announcer), John (a professional singer/songwriter). These three talked about everything from the value of sharing stories with people and practicing with an audience, to finding a mentor who’ll tell you the hard things and make you better at your craft in the long run.

5. Communication, respect, and humility are catalysts for success.

Last, but certainly not least, we learned from Alex (an instructor pilot), Tamika (an Olympic basketball player), and Rajeev again (a pro tennis player) that the cliche, “Communication is key,” isn’t a cliche for nothing. Treating teammates, flight crews, and doubles partners with the utmost respect is crucial for success and improvement of any kind.

The common thread this season

We hope this season wrap-up inspires you to be intentional at whatever it is you’re trying to become extraordinary at, whether it’s your job, a hobby, being a great friend, investing in your community, or something else. From the Practice First crew over here, we’re rooting for you!

As always, we’d love to hear from you. You can connect with our hosts on social media (Conner Burt or Ben Battaglia) or shoot them an email at practice@lessonly.com if you want to chat more about practice, if you learned something from Matt, or if you know someone we should talk to in future episodes!

Our training software helps over 1,000 business teams across the globe learn, practice, and do Better Work. Learn more and listen to more episodes at lessonly.com/podcast!

From Hollywood Hills to Software Sales: How Better Sales Coaching and Training Transformed My Career
The New Kid on the Block: How Online Training Software Accelerates Employee Training