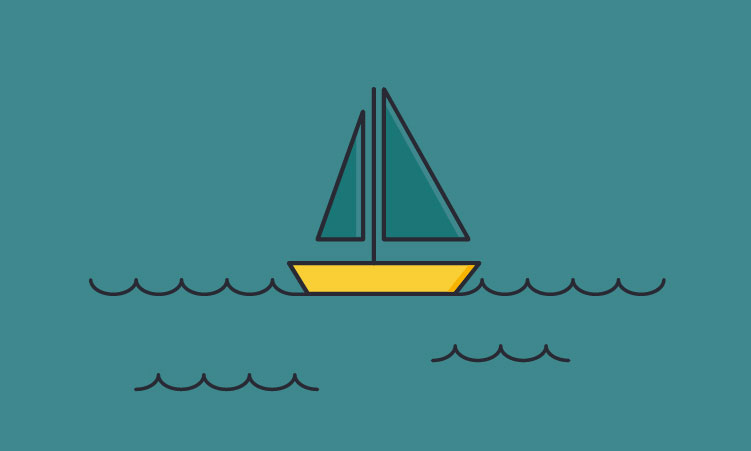 Don’t you just hate it when you are talking to someone in a store or on a customer support call and the person says, “I’m sorry, that’s not my department.”? Well, here’s an extreme example of that situation.

I was at a restaurant. My water glass was empty. There was a server walking by with a full pitcher of water. I asked him, “Excuse me, can you please fill my water glass?” He answered, “I’m sorry, you’re not in my station.”

What just happened? He had the pitcher of water. He was walking right by me. All he had to do was pour the water. But, because he was not my regular server, he made a choice not to take care of me. The problem is that regardless of the tables he was assigned to serve that night, he still represented the restaurant. And, he just tainted the experience for the rest of the evening.
Here is another example, with a happier ending. One of our Shepard Letter subscribers, Tina Farmer, shared this with us.

Tina was driving home to St. Louis from Indianapolis when she decided to stop at McDonalds for breakfast. She drove up to the drive-through window and ordered coffee and two Egg McMuffins without any meat. For those that might not know, the Egg McMuffin is an egg sandwich with an egg, cheese and a slice of Canadian bacon. McDonalds caters to vegetarians and even has a special key on the ordering system and cash register that states: “No Canadian Bacon.”

Tina looked at the receipt, which indicated the order was correct, and drove off. Once on the highway, she opened her Egg McMuffin to find a sausage patty had been substituted for the Canadian bacon. In other words, it had meat. She was disappointed and hungry. Then she saw a sign advertising another McDonald’s at the next exit and decided to try her luck at this location. Rather than go through the drive-through lane, she went inside to place her order. She explained what happened and showed the young man working the counter her receipt. He was friendly, sympathetic and apologetic, and without hesitation gave Tina two meatless McMuffins – and didn’t charge her for them.

Maybe the McDonalds were owned by the same people, or maybe they weren’t. It doesn’t matter. One covered for the other’s mistake. And the way they went about it was text-book perfect. The employee at the second McDonalds didn’t make excuses. He only apologized, smiled and took care of the customer. He was not only representing his McDonalds. He was representing all McDonalds.

There’s an old saying: A rising tide lifts all boats. I’m sure the first McDonald’s errant order was an innocent mistake. When the employee at the second McDonald’s took care of Tina, he became a McDonald’s brand ambassador. He restored Tina’s faith in all of the McDonald’s restaurants. And that is what this is all about.

You represent your brand. You represent all of the people you work with. When you do a good job, the customer says, “I like doing business with them.” Yet it was just you! So be the one that raises the tide – the one that lifts “all boats.”