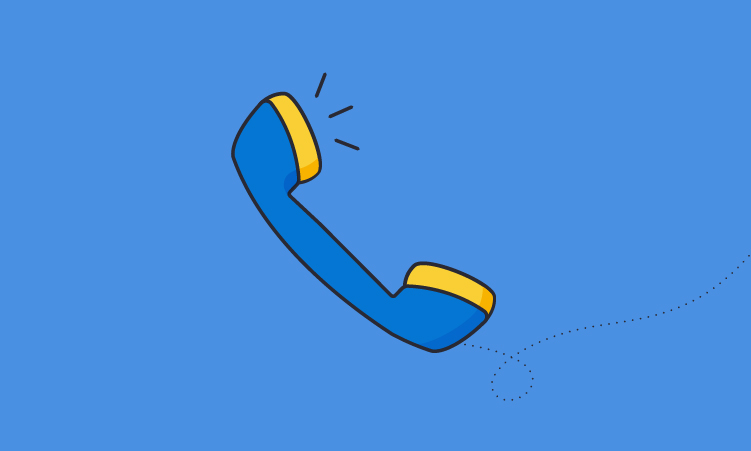 When was the last time you called your business?

I recently spoke at a conference. After the speech, the client gave me a gift: the list of everyone in the audience with their contact information. She suggested I pick up the phone and let everyone know they should hire me to speak at their next meeting. (Now, that’s a nice gift!)

So, a week later our team picked up the phones and started “smiling and dialing.” We connected with a good number of the people who responded positively to our calls, but that’s not what this is about. It’s about how a company’s phones are answered – and you can probably guess, this is more rant than rave. The number of companies that messed up their first impression was ridiculously high. About a third of the way into the calls I realized we should have done a formal study.

To begin, there are two main ways the phone call could be answered: live or by an Interactive Voice Response system, also known as IVR.

Let’s talk about the live answered phone first. I’ll categorize a live response as either an operator who would connect me to the executive, or a direct number to the executive that is picked up by an assistant or voice mail. Most of these calls went well. The people answering the phone were pleasant and helpful. The voice mails were what you would expect: the executive leaving a friendly and direct message. And, on a few occasions we actually got through to the executive on the first try.

And, then there is the IVR. Not all Interactive Voice Response systems are created equal. One was great. You simply had to announce the name of the person you wished to speak with. The system confirmed your response, and then connected you to the person. Wonderful! But, some of the ways companies set up their IVRs were terrible. Having to listen to a menu of five or six, and sometimes more, choices can be frustrating. Some of the systems asked for us to key in the executive’s name. A few set up their IVR efficiently, and it was easy. But, in many cases where the phone was answered by a computer, it wasn’t.

The point of this is to make you think about the effort a customer – or anyone else – must make to reach someone in your company. It may sound like I’m against a computer answering a phone. No, that’s not the case. I’m against a computer – or a person – answering the phone if it creates any amount of difficulty for the person calling in. By the way, I also understand that an assistant must also be a gatekeeper whose job is to screen calls. Just handle the call well, with respect and diplomacy. Any friction or extra effort the customer goes through to reach their party starts the call at a deficit. The first impression of that interaction is ruined.

So, back to the original question: When is the last time you called your business? Take a minute to do this. Find out if it’s anything less than easy and efficient. If it is, what can you change to better manage this important interaction that sets the tone for whatever is to follow? What can you do to manage this Moment of Truth and create a Moment of Magic®?