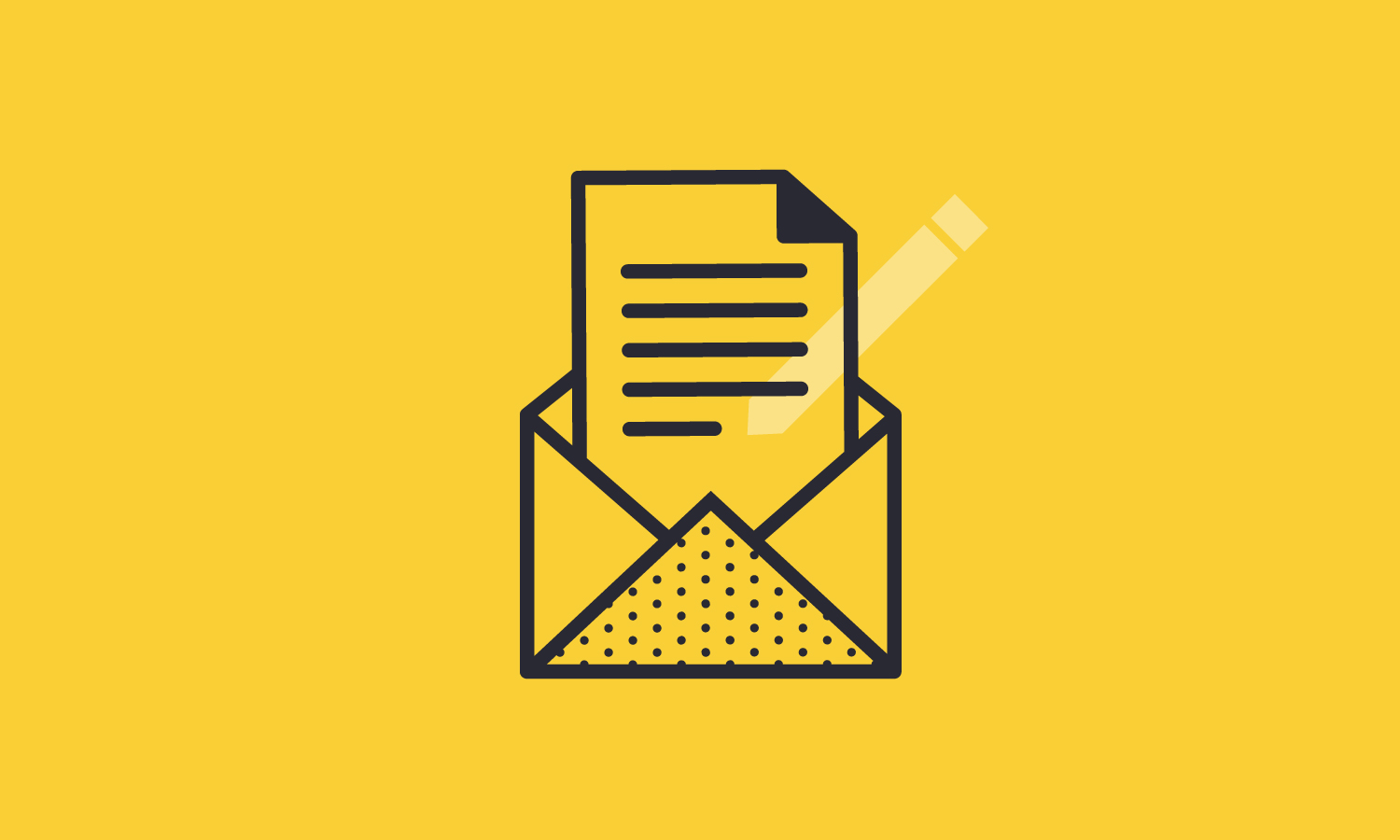 I am increasingly convinced that conflict is essential for great work.

It is entirely human to feel tension and conflict in high-growth environments—in fact, tension is a naturally occurring phenomenon. But teams that are able to disagree, lean into the tension, and healthily work towards a solution have an under-appreciated superpower.

Todd Henry reaffirms this idea in his new book, Herding Tigers (quoted below with permission):

“Healthy teams fight. Some managers don’t want to accept this principle, because they want everything to be easy and smooth. In truth, without open conflict on the team, you are on the fast track to mediocrity. However, there is an important caveat to this principle: healthy teams fight fair. They have clear rules around how they will handle conflict, and they follow those rules in the interest of both the work and one another.

Great leaders embrace healthy conflict and use it to sharpen the team, whereas poor leaders try to prematurely resolve it.

Fight over ideas, not over personality

If you’ve done a good job of hiring, then you should have a wide-ranging and diverse set of ideas floating around…Many of those ideas are going to be in conflict with one another, so allow the team to mix it up and bat for their favorite. However, it’s also important that you not allow conflict over ideas and direction to become personal. Personal conflict can be the death of a team, and it’s your job as a leader to ensure that everyone is fighting for something, not against someone…When sides or cults of personality emerge within an organization, it will destroy the team dynamic.

We’ve all been a part of meetings in which one team member is firing torpedoes at every new idea without offering anything constructive to the conversation. This seriously disrupts the team’s mojo and ultimately undermines the effort to get to a great result. You cannot tolerate this behavior. Require that everyone contribute, not simply destroy….encourage the team to find the merits in the idea before dismissing. ‘I don’t think it will work, but I like _____.’

Agree on your common objectives from the start

From the very beginning of an argument, the entire team should agree that the ultimate success of the project trumps everyone’s personal stake. Team members must commit to whichever idea comes out on top, even if it’s not their own. Otherwise, team members may hold grudges over time, engage in political games, and begin to form alliances with other team members to ensure that their own ideas come out on top. Whenever you sense that a public disagreement is coming on, remind your team of its blanket commitment to the objectives and that all voices will be considered in the conversation before a final decision. However, no matter which direction you go, someone is going to be unhappy. That’s simply the nature of creative work. Thus, it’s important that the team see the project not as an individual win-or-lose-venture, but as a collective one.”

I hope these ideas help you do better work this week.