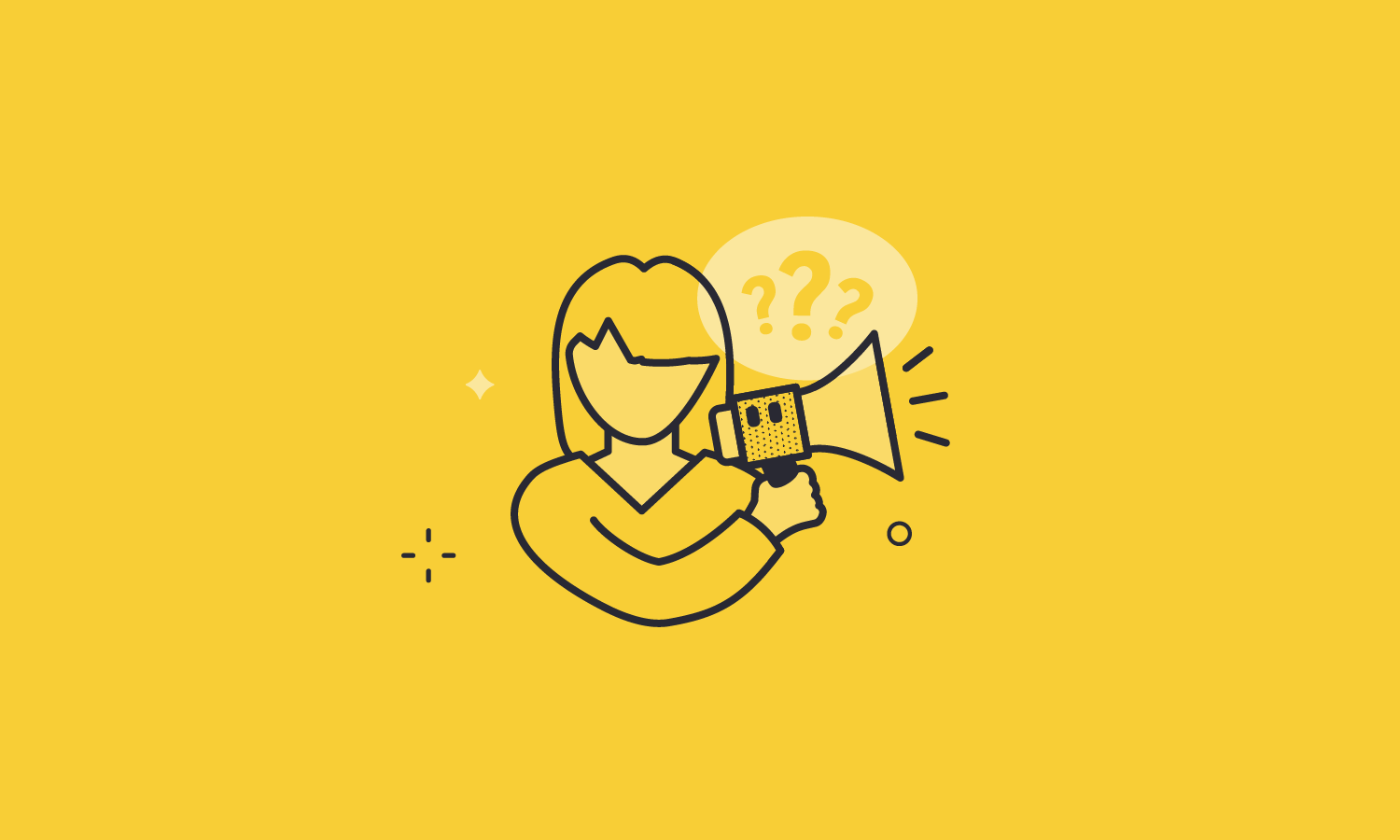 “That’s why the philosophers warn us not to be satisfied with mere learning, but to add practice and then training. For as time passes we forget what we learned and end up doing the opposite, and hold opinions the opposite of what we should.”

It’s clearly kismet that as I start to write, the above quote is today’s topic in The Daily Stoic – one of my favorite books. These words are just as true today as when they were spoken by Epictetus, a great Stoic philosopher from the 1st and 2nd centuries (not Aristotle – sorry, Lisa).

I’m sure if Epictetus were alive today, he’d have plenty to say about effective leadership training. It seems everybody has something to say about leadership lately, but when it comes to manager training topics, most miss one important aspect—coaching.

Why are coaches important?

Great coaches are people you trust and look to for advice. They’re crucial to the success and continued growth of the people they support. So why, when looking at training for managers and supervisors, does coaching and developing the coaching muscle get overlooked? And does it really matter?

Staying on the philosophy train, let’s dig into this.

In the eight years that I’ve been in the SaaS sales world, I’ve made several hindsight observations. A big one is this: A large percentage of organizations simply get management and leadership development wrong. There, I said it. They just do.

The focus is often solely on hard skills and metrics. It’s almost as if somehow “soft skills” have gotten a bad rap. As if everybody wouldn’t benefit from a little more compassion and empathy in the world!

Now, I’m not saying we ditch the numbers – quite the opposite. We need to broaden our scope and look at sales performance and rep growth wholistically.

It’s been proven that with proper on-the-job coaching:

And a big stat:

So, now that we know the benefits, why don’t more managers coach?

Too often, high-performing individual contributors are promoted into manager roles without consideration of their ability to manage and without the proper training. It’s assumed that, because they’re good at their job, they’ll be able to help others be good at their jobs. A dangerous assumption that leaves glaring omissions in leadership training topics for managers.

When it comes to leadership training for managers, especially new manager training topics, we typically see metric-focused training, like Understanding Reporting and Forecasting. But often training for interviews is as close to soft-skill training as we get.

As a result, we’re left with managers who try to mold each rep into miniversions of themselves. After all, they were successful, so if everyone was more like them, the whole team should be successful, right?

Here’s what I think we should focus on instead.

I’ll argue that the biggest void in manager 101 training topics is the focus on being a good coach, what it really means, and what the benefits are.

Teams are comprised of different people with different learning styles, and if a manager isn’t able to identify and adapt to the styles and needs of each person, they’ll be less successful as a coach and manager than their counterparts who’ve developed an agile coaching muscle.

The problem is, how can we expect managers, who have never been trained on what it’s like to be an effective coach, help to prepare the next generation of managers to be better coaches?

Simple – by having conversations like this we can start to shut down the cycle.

I truly believe that training topics for employees, both new or tenured, need to include exposure to leadership topics for discussion and education. Managers should recognize that leadership training for employees doesn’t start when they need a new manager. They should be bringing their team into the leadership world by treating employees as leaders first, empowering them to develop the necessary muscles before stepping into a managerial role. Good managers should be leading by example and showing what leadership looks like. And since we already know that managers at high-impact organizations spend 20% or more of their time coaching their reps, we know that leading by example includes coaching.

But what about the rest of the managers?

Who says you need to be an innovator or early adopter? It’s perfectly okay to be an early or late majority adopter. After all, not everybody with an iPhone stood in line for hours when it was first released. Just don’t be a laggard, or you might be left behind.

The good news is that I think we’re still in the “early majority” stage when it comes to recognizing that good managers have to be good coaches.

So, what will you do to shut down the cycle with me and become the coaches our teams need?

To learn more about who we are and what we do here at Lessonly, just click on the tile below that most interests you. And if there’s anything we can do to help you or any questions we can answer, don’t hesitate to drop us a note at hello@lessonly.com.

Why Sales Coaching Software Should Be Part of the Sales Process: Baseball Edition
The Secret to Scaling Your Team, Hitting Your Numbers, and Choosing Sales Training Software SDRs & AEs Will Love