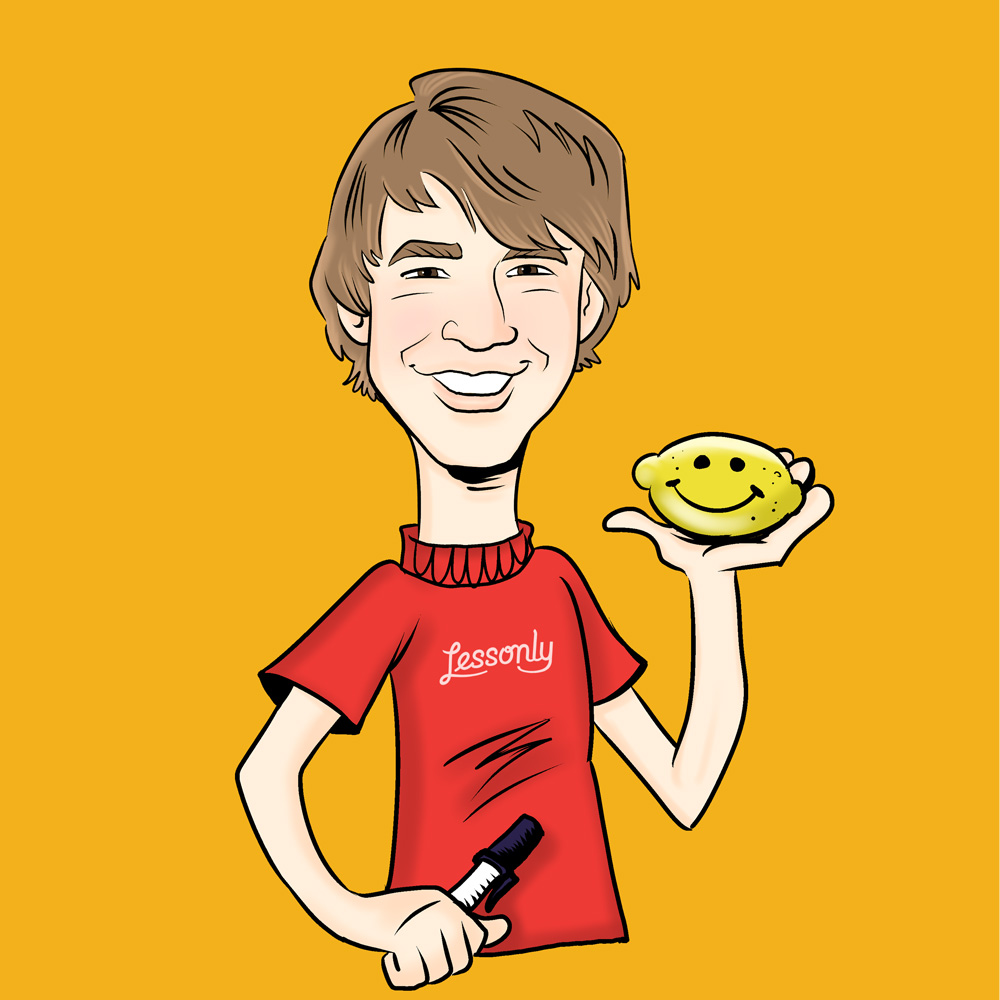 Did you know that Edward Bok formed the first lemonade stands in Brooklyn street cars from 1873 to 1876? If you did, you probably also know how awesome Lemonade Day is. If not, read on to get the inside scoop.

Just like Eddie Bok, many kids had lemonade stands as their first business. The bad news is that roadside lemonade stands are falling to the wayside. Kids don’t have the life skills, mentorship, or real-world experience necessary to be successful. I too lacked those skills as a kid. I remember my first lemonade stand; I used salt instead of sugar.
That’s where Lemonade Day enters the picture. Lemonade Day was founded in 2007 to inspire kids to work hard and turn their dreams into reality. This year it will reach 1 million kids in 100 cities, and thankfully, Indianapolis made the cut. Lemonade Day Indianapolis is May 16th.

I remember waking up early on Saturday morning to watch cartoons and those family game shows. I would always get competitive trying to answer the questions before the contestants and criticizing the strategy. Well, all my talk is being put to the test on April 9th. I will be competing in Game Show Night in some Double Dare-like fun benefiting Lemonade Day. I’ve been practicing putting inflated balloons into jumpsuits and researching presidents’ birthplaces for weeks now. Not that I’m feeling confident or anything, but team “Liz Lemon & the Lemon Heads” is going down.

Whether you love Lemonade Day or want to see my extensive knowledge of baroque music and Japan United States relations in action, you want to be involved. If you want to attend Game Show Night, you can get your ticket here. If you love the cause, but for some reason don’t want to see me and my teammates make the world’s largest banana split, you can contribute to Lemonade Day here. Maybe you’re not convinced about how awesome Lemonade Day is, you can find out more about it here.