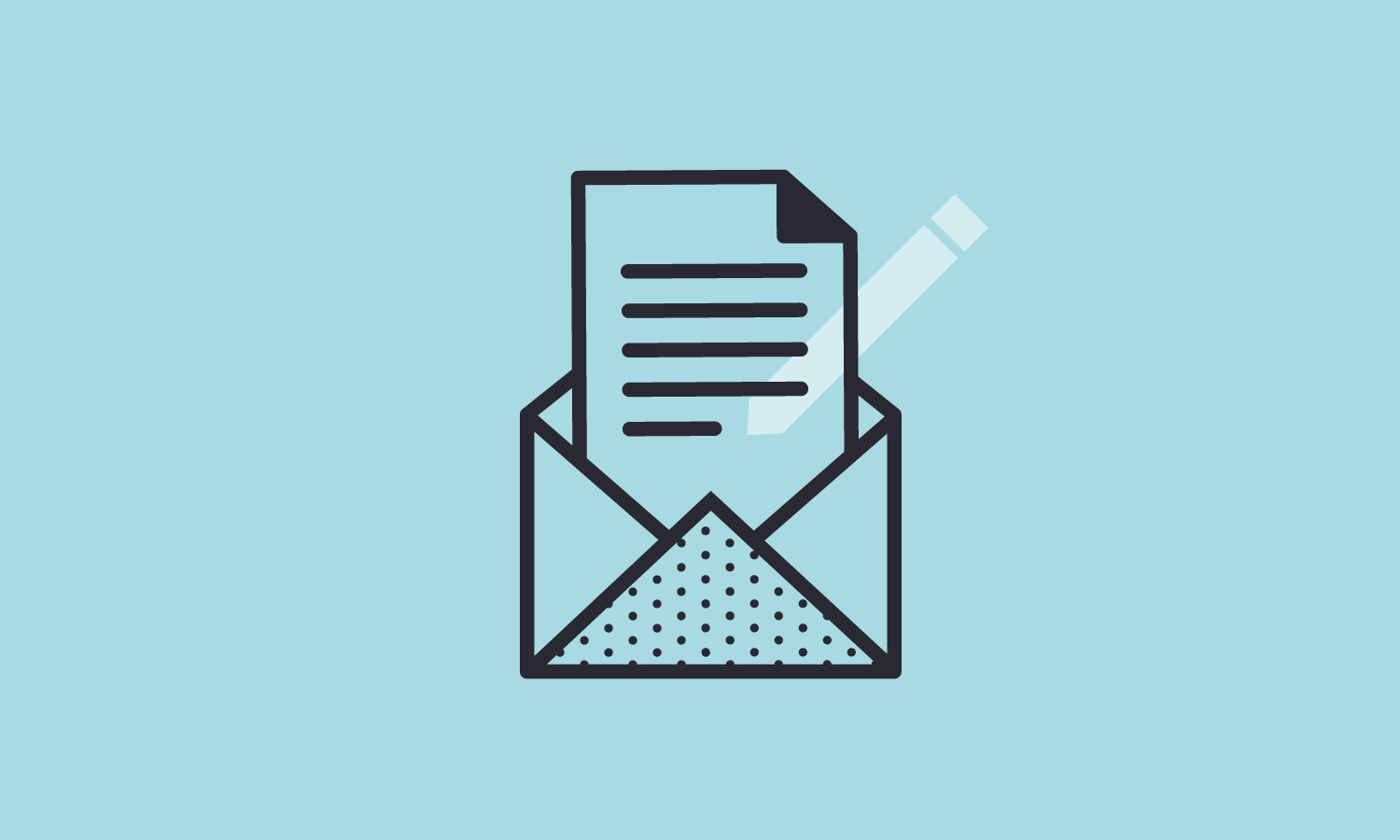 The Fundamental Attribution Error is a psychosocial phenomenon that affects everyone with a pulse. It’s what happens when you attribute your own errors to your circumstances and the errors of others to their character.

Have you ever snapped at a stranger? Of course you have, you’re human! You probably processed the whole thing like this: Well, I was coming off of a long day. And all that stuff with my mother was a mess—it was so upsetting. I’m not a mean person, I simply had a moment of weakness.

Have you ever seen someone else snap at a stranger? Of course you have, you’re human! You probably processed the whole thing like this: That person is so rude—what a jerk!

When you speed down the road, it’s because you are in a hurry.

When a stranger speeds down the road, it’s because they are an idiot.

The Fundamental Attribution Error is helpful to keep in mind when we interpret the actions of other people. Here are some questions I ask myself when I find myself falling prey to this bias:

These questions are crucial when evaluating tension or conflict in any part of our personal or working lives.

Are there jerks who are awfully hard to get along with? Yes. Are most people around you this way? Probably not.

When possible, make more of an effort to get to know the people around you: Ask them about their lives and show an interest in them. Conflict and tension get much easier when we make the time to establish rapport and mutual respect. And watch out for your bias. You won’t be able to stop it altogether, but you can become more aware of and vigilant about it.

When someone does something frustrating to my colleague Mitch Causey, he makes a habit of coming up with three good reasons they might have done so. In the “stranger speeding down the road” example, he might decide they are hurrying to an important meeting, rushing to their daughter’s presentation because they know how much it means to her, or running late because they answered a complicated question for a stranger in need.

Mitch admits that his guesses are not meant to be accurate. He’s destined to guess wrong—He knows nothing about the stranger’s circumstance. But at least he’s wrong in a way that offers others the benefit of the doubt and puts some positivity into the world.

Here’s hoping we all do a little more of that this week,