Think back to your days on the schoolyard when possibly the only thing worse than the chant of “I’ve got a secret! I’ve got a secret!” was “Nya Nya Nya Nya, I know something you don’t know.” Thankfully those days are behind us. Or are they? Now think back to your last staff meeting. Was there someone who hung back? Who didn’t communicate any suggestions or points of view? Someone whom everyone would assume had knowledge to contribute – but sat mute, twiddling his fingers? Were you that person? If you have a person like that on your team, he or she is missing the whole point of being on a team.

Give it up for the team

Again digging back to school days, being on a team meant going all out, focusing on the win. But what does, or what should, being on a team mean to you now? A team is a group of people with a full set of complementary skills required to complete a task, job, or project. Every word in the definition is important, so you may be wondering why we underlined complementarily? We’ll come back to that, but first, consider what it takes to win the game.

Even out the playing field

In order to have a well-balanced team, each member should:

The name of the game

When the members of your team complement each other and accept their role as a team member, the team contributes more to the company than either could on his own. The team becomes more than just a collected gathering of minds entrusted with a project. When your team has a strong sense of mutual commitment, it creates a synergy. When one team member holds back, refuses to share knowledge, she creates a black hole, sucking in all the positive energy the team has created. A black hole is where all those fly balls (and potentially winning projects) hit the ground.

Find a better way to share your knowledge here. 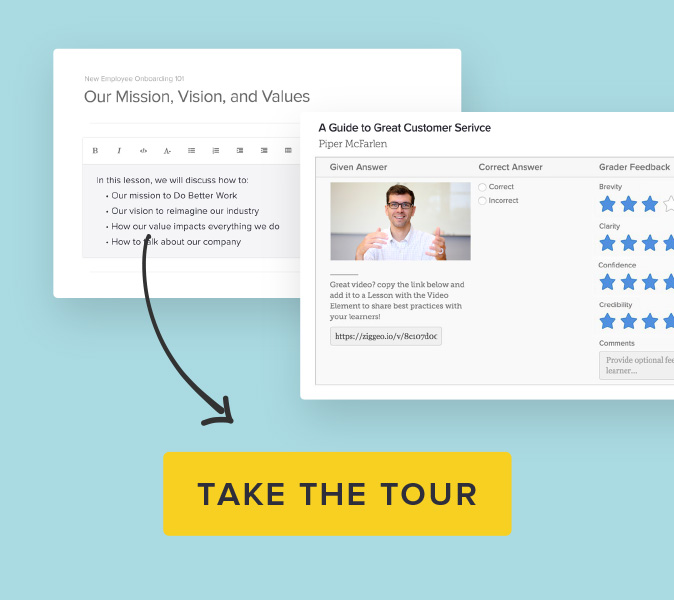 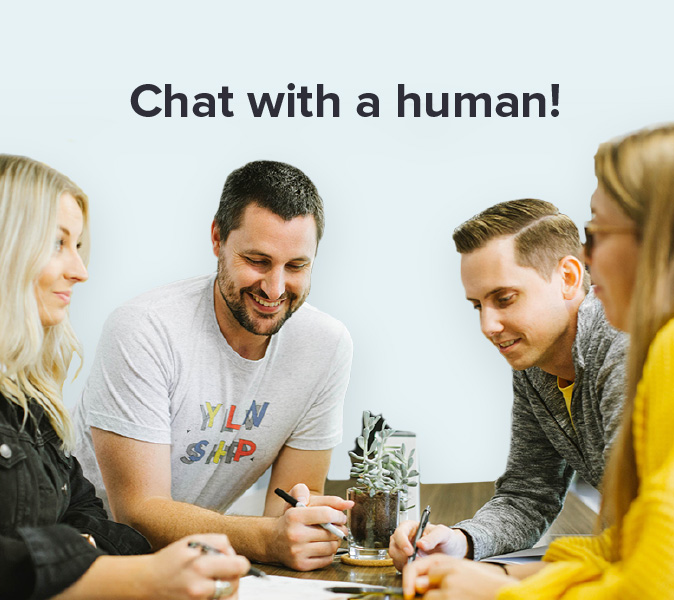 Get the Playbook
Do Better Work with an every-so-often, no-nonsense note from our CEO, Max.