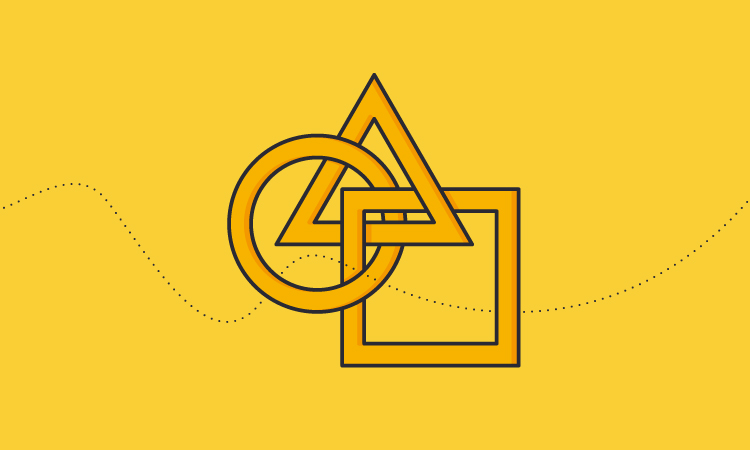 These days, it’s commonplace for business leaders of all departments to employ personality tests when building their team: Myers-Briggs, DISC, Predictive Index, the list goes on. However, these personality tests are not the end-all-be-all solution for support team managers. A team of individuals that nails down customer problems in an efficient manner needs to think differently than one another. In short—cultivate a “cognitively diverse” team, and watch the positive impact on team performance.

What does it mean to be cognitively diverse?

According to research published in Harvard Business Review by business school professors Alison Reynolds and David Lewis, cognitively diverse teams “are defined by their differences in perspective or information processing styles. It is not predicted by factors such as gender, ethnicity, or age.” The study goes on to say that cognitive diversity depends on how you process and engage new information, rather than your personality,

“Someone being from a different culture or of a different generation gives no clue as to how that person might process information, engage with, or respond to change. We cannot easily detect cognitive diversity from the outside. It cannot be predicted or easily orchestrated.”

Reynolds and Lewis point to a tool called the “AEM cube” that assesses how people approach change. Some people process new information in contrast with knowledge they already have. Others rely more on past life experiences to determine their perspective on a new situation. A high variety of responses in these categories indicates a high-degree of cognitive diversity on a team.

What are the benefits of building a team this way?

Studies, including the research by Reynolds and Lewis, show that cognitively diverse teams are more productive and perform better when presented with new situations, information, or change. This is essential in the context of a thriving customer support team. Generally, support teams have an idea for the type of customers that they’re going to hear from, and the types of problems that they’re going to encounter. But if the team is presented with an unprecedented customer issue and they’re all trained to look at the problem from the same angle, it could take a while to figure out the necessary fix,

“Tackling new challenges requires a balance between applying what we know and discovering what we don’t know that might be useful. It also requires individual application of specialized expertise and the ability to step back and look at the bigger picture.”

A cognitively diverse team starts with intentional recruiting. Reynolds and Lewis note that, “We recruit in our own image…Colleagues gravitate toward the people who think and express themselves in a similar way. As a result, organizations often end up with like-minded teams.” So rather than immediately hiring the perfect fit for your team, challenge yourself to consider the added value of a diverse thinker. That employee could radically change your team for the better.
In addition to thoughtful staffing, there are a few tactics that support team managers can employ to engage their team in thinking differently.

Geil Browning, founder and CEO of Emergenetics, swears that the secret to her company’s fast growth was fostering a culture of cognitive diversity. “I really believe that it comes down to people,” she says. “But it’s more than that. The real distinction is that my people think differently.” In her article, she lists a few ways that her team champions cognitive diversity into the workplace, including hanging behavioral and thought profiles for each employee at their desk. “This helps create an atmosphere of openness. Each person can understand how conversations are likely to go with other staffers–and who to tap for a different way of thinking or action.”
Short of building out multicolored profiles like Geil’s team, Selena Rezvani detailed a few more tactical suggestions that support team managers can employ to mix up the cognitive diversity between employees:

Cultivating alternative ways of thinking is a challenging, worthwhile, and fulfilling endeavor. As you develop your customer support team, consider these tactics to foster a culture of cognitive diversity. In the long-run, this intentionality will pay remarkable dividends in employee engagement, team performance, and customer satisfaction.

Build a learning-focused culture with Lessonly

Customer support teams around the world use Lessonly to build and share information crucial to company success. Start working toward a culture where cognitive diversity is shared and appreciated with our five-step, self-guided tour of Lessonly. Sign up today.