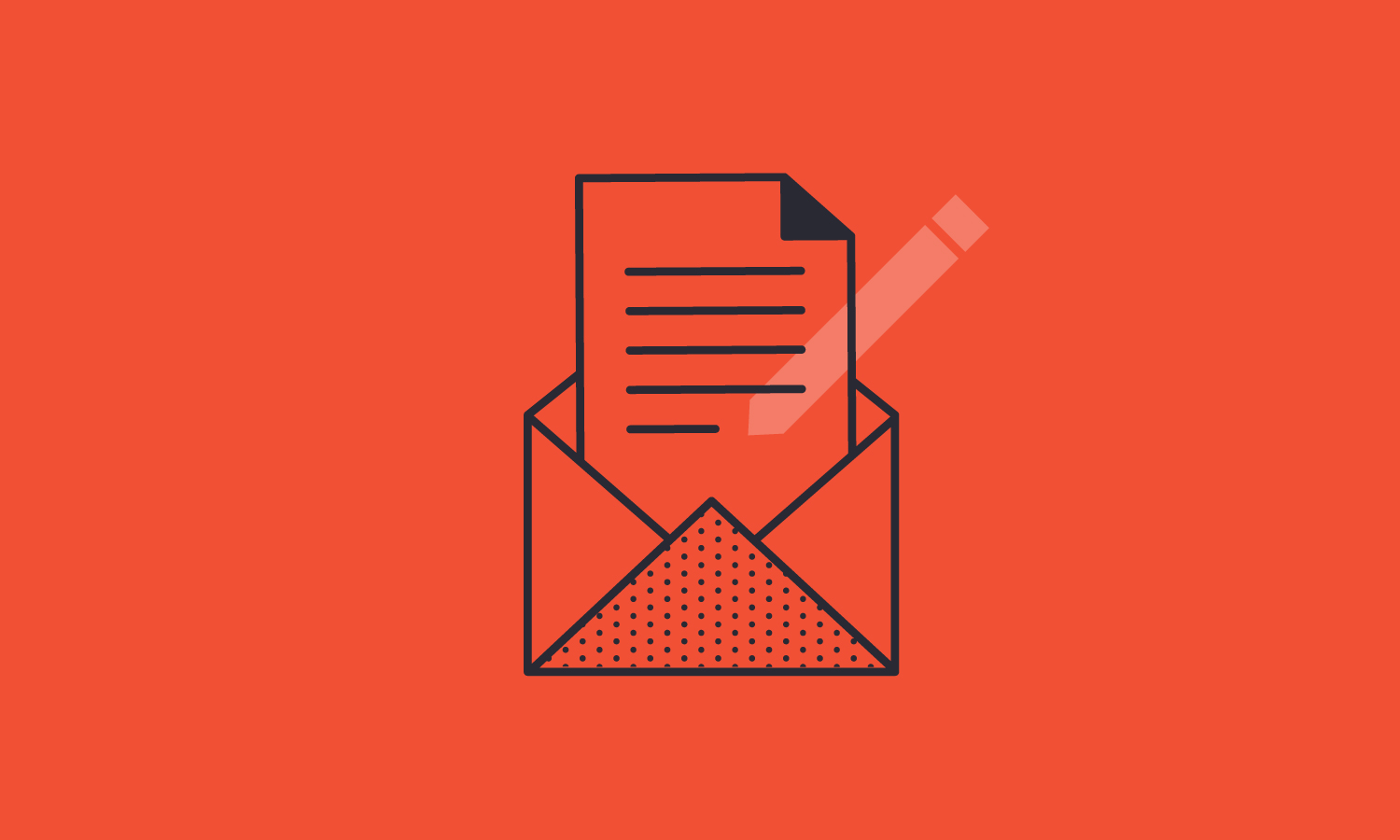 Last week, I asked for your feedback on some ideas we’ve been tossing around about meetings. I learned a lot from all of your responses. Here’s a summary of my takeaways:

On holding a no-meeting day

Many companies hold no-meeting days. By far, the most popular day of the week for this was Wednesday. Friday was a distant second.

Almost everyone who currently works at a company with a no-meeting day likes it and wants their company to keep doing it. Many described it as their only assurance of dedicated work time each week.

A few folks commented on having no-meeting mornings a couple days a week. At these companies, work time was blocked off on everyone’s calendars two mornings every week. Very cool! I like this idea because it gives you time to work, but not so much time that you end up squandering huge chunks of it. (I think we’ve all felt the repercussions of having all day to get something done. Sometimes too much time causes me to waste time. Clearing calendars for a few hours at a time, instead of one giant block of time, might be a great way to avoid that fate.)

One person told a story about their company abruptly switching to a no-meeting day. They said the lack of a heads up left people scrambling to shift their schedules. They recommended letting people know a month in advance of the go-live date, so everyone has time to prepare.

On doing a hard reset with recurring meetings

A couple folks said they’ve tried the hard reset on recurring meetings. Some do it every six months! Two people commented on cutting meetings too much and paying the price: it turns out that their direct reports ended up feeling starved for direction.

Many companies mandate that a goal and agenda accompany any scheduled meeting. In some companies, if an agenda and goal are not attached to a meeting, people don’t have to go. I like the idea of forcing an agenda and goal. It helps us ensure that people are being thoughtful with one another’s time. We’ve all been in meetings where it feels like a person is making up the agenda on the fly. Generally, meetings are most productive when the agenda is sketched out ahead of time. If you have a pre-meeting checklist and didn’t share it already, PLEASE do. I would love to see it.

On wrapping up this note

Thanks to everyone who made time to offer their approaches and advice. I was overwhelmed in the best way by your responses!

Have a great week,
Max

Give your Learners Gatorade
A Perfect Pair: How Lessonly and Zendesk Lead to Extraordinary Service