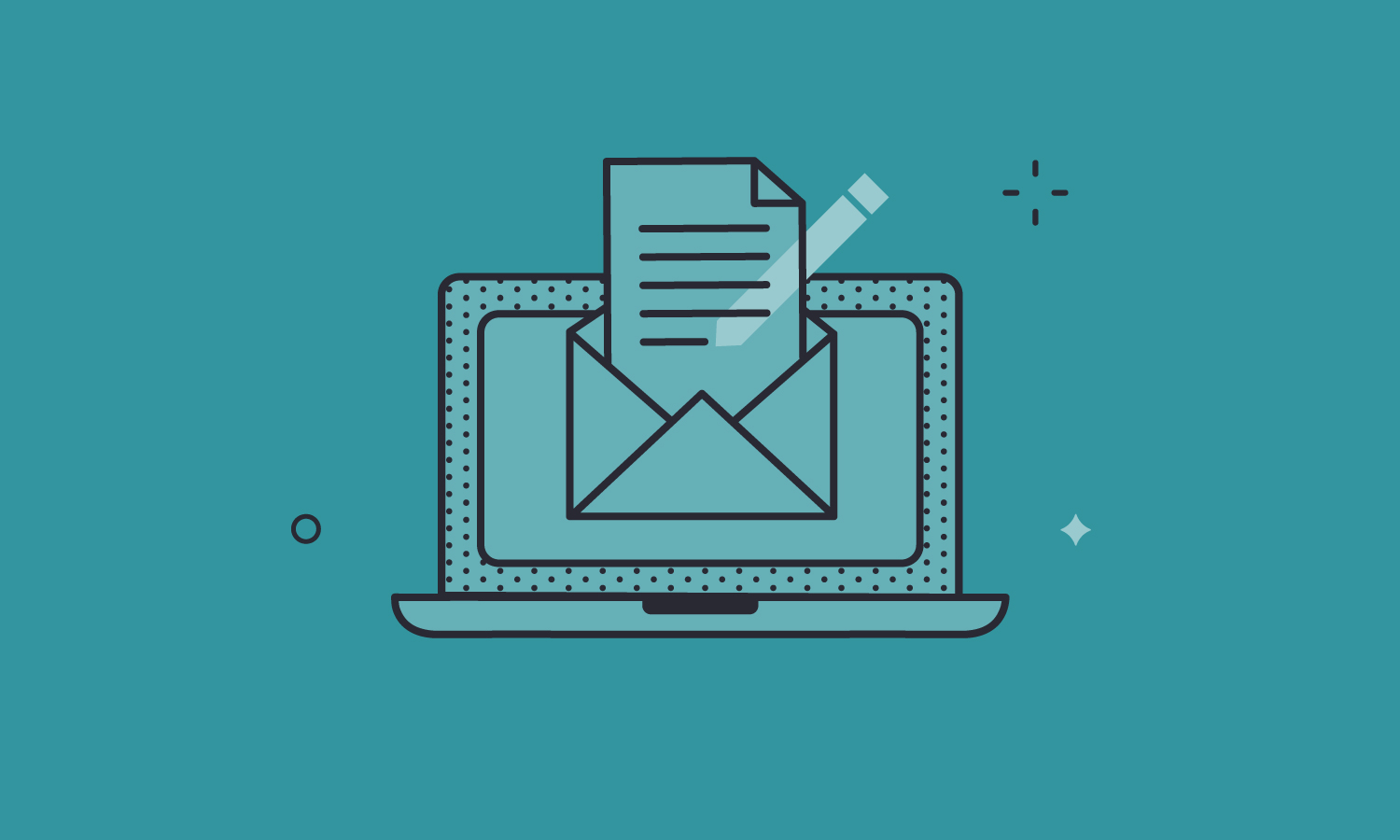 “There may be no such thing as a two-person relationship.”

Edwin Friedman taught me about emotional triangles. They form between three people, between two people and an issue, or between one person and two issues.

Now that I know about emotional triangles, I am a calmer, more decisive person. I am also clearer in my communication.

Let’s look at some workplace and family examples of emotional triangles and illustrate them with scenarios:

A direct report approaches their manager, demands a pay raise, and implies they’ll find a new job if they don’t get it. It’s the first time their manager is hearing about any concerns with pay. The confusion stems from an unseen, unmentioned third person in the situation: the direct report’s spouse. The direct report is content with their pay, but their spouse isn’t. The spouse isn’t physically present in the conversation, but they’re emotionally present. With an awareness of emotional triangles, the manager might ask, “Is there something going on outside of work that might help me better understand your request?” The direct report may or may not share additional details, but the question opens the door for more clarity.

The issue could be a comment, a perspective, a habit, a process change, a change of environment, a past experience—again, endless possibilities. For this example, let’s make the issue a past experience.

A seller is working on a deal with a buyer. The buyer is asking questions and making requests the seller rarely hears. The seller is puzzled, wondering if they did something to appear untrustworthy. In reality, the seller’s character isn’t the issue—a past experience is. There was a deal in the buyer’s past that went sour—really sour. It may have been years ago, but the past experience lives on like a ghost, haunting the current conversation.

The third person in this triangle could be another parent, a sibling, a relative, a friend, a teacher, a classmate, a neighbor, a counselor, or anyone else. For this example, let’s make the third person a classmate of the child.

For this example, let’s make the issue a perspective.

A father is ashamed of the way he looks. As his daughter grows up, he criticizes the way she looks. The daughter cannot see that her dad is projecting his own body-image issue onto her. Instead, she sees herself as the issue.

HOW EMOTIONAL TRIANGLES HELP ME

I have my own third parties—some from my past, some from my present. They influence the way I interact with others. Knowing this, I can do something about it. I can process my emotions and traumatic life events. I can practice controlled breathing when a topic hits close to home. I can communicate with others when I am reacting sensitively to something that may seem like no big deal to them.

Emotional triangles also help me not take interactions so personally. Sometimes, another person’s response has little to do with me and a lot to do with a person or issue that I know nothing about. If I want to try to get a clearer picture of a situation, I can always ask clarifying questions. If the person doesn’t want to share, they don’t have to.

Lastly, knowing about emotional triangles helps me lead. I am better equipped to make hard decisions that not everyone is going to like and navigate the triangular reactions that come with them.

I hope the concept of emotional triangles helps you too. If you want to read more about this topic, see chapter 7 in Edwin Friedman’s masterpiece, A Failure of Nerve.

Thank you for reading,
Max