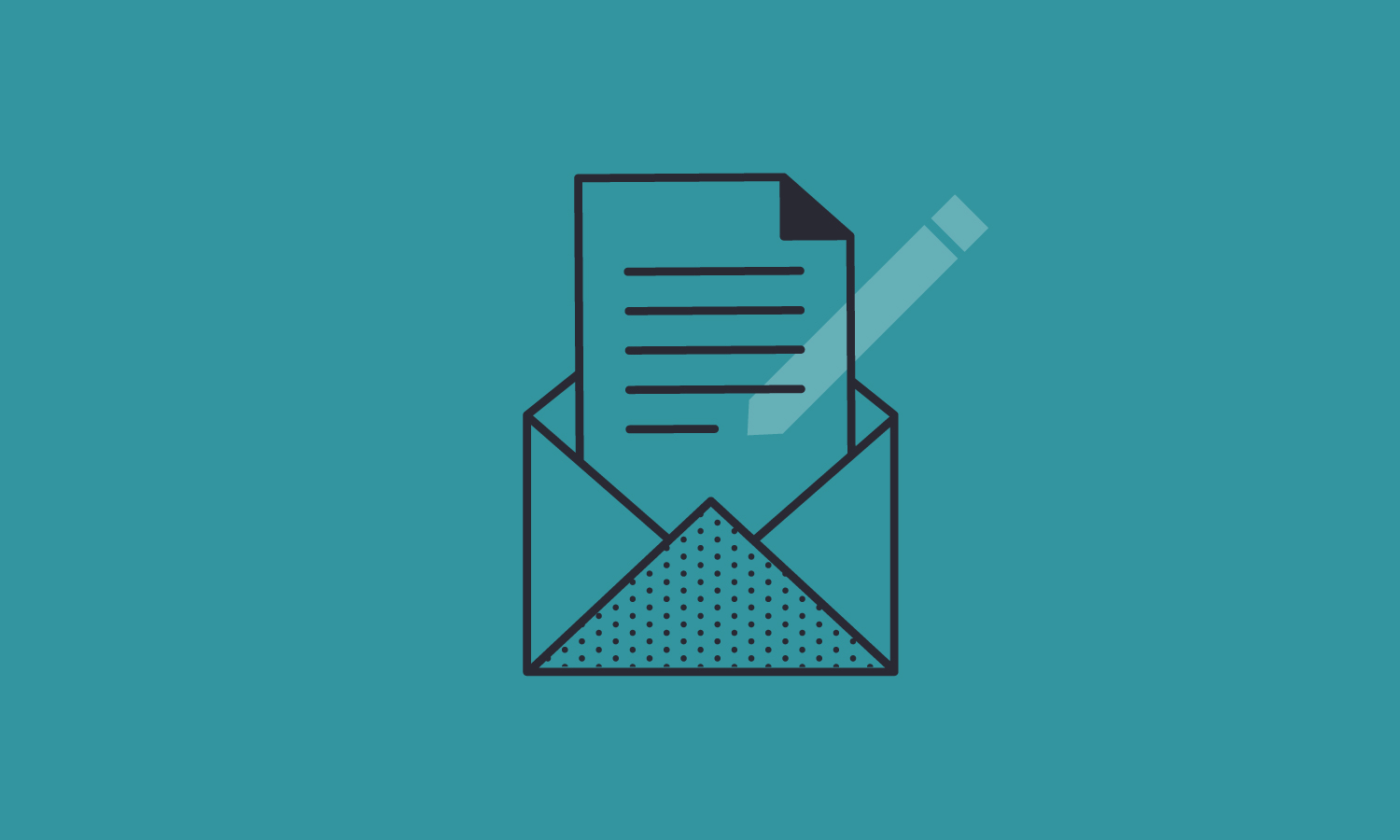 For most of my life, I had the wrong idea about conflict. I thought it was inherently a bad thing. I thought it was something that should be avoided at all costs. It was only through repeated exposure to productive conflict that I learned the truth: Conflict is a fact of life and can be a great catalyst for strengthening relationships.

All of this left me wondering where I’d gone wrong. How had I come to see conflict so mistakenly? Counseling and some good books helped me uncover the answer.

Here’s what counseling taught me: Growing up, the conflict I witnessed led to arguments, and those arguments led to a host of unfortunate outcomes— friendships ended, divorces commenced, resentments grew. It’s no surprise then that I equated conflict with dysfunction. I didn’t realize that conflict wasn’t the problem—the arguments were the problem.

Here’s what books taught me: Whether we realize it or not, argument is war. So much about argument is rooted in the concepts and language of battle: We defend our positions. We attack, shoot down, and demolish one another’s points. We cede ground. We take ground. We exhaust one another. We claim victory. We surrender. It’s no surprise then that the outcomes of so many arguments tend to be explosive and damaging. When we let conflict turn into something that is modeled after war, we set our relationships up to become weaker and more fragile with each battle.

If we nonviolently communicate instead of violently argue, we will develop antifragile relationships.

If you’re not familiar with the term antifragile, that’s because it’s relatively new. Nassim Taleb coined it in his 2012 book, Antifragile: Things That Gain from Disorder. Taleb explains that some things in life are fragile, some things are robust, and some things are antifragile. A glass vase is an example of something fragile. Drop it enough times—maybe even once!—and you’ll break it. A metal pipe is something that’s robust—you can handle it aggressively and it won’t get any better or worse. A muscle is an example of something that’s antifragile—stress it with a workout and it becomes stronger. With muscles, vaccinations, and other antifragile things, healthy amounts of stress provoke improvement.

Which leads me to my point: the way we treat our relationships makes them either fragile or antifragile. When we argue and fight, we risk breaking one another, and we often do. But when we have difficult discussions in a nonviolent way, positive stress occurs. The key is the nonviolent part, which attempts to minimize harm and maximize thoughtfulness. When we choose this route, we recognize the other person’s humanity, feelings, and needs, while also sharing our own. In doing so, we help one another learn and grow, and we deepen mutual trust and respect. We all know that it’s stressful to have difficult conversations. But that’s exactly why we need to have them—the stress is incredibly productive. When the conversations are focused not on destroying one another but on building one another up, they end up strengthening us, spurring self-awareness and camaraderie. That’s antifragility in a nutshell, and our relationships deserve it.

P.S. After many weeks on hiatus, writing a book called Do Better Work, I am happy to be back. Welcome to everyone who signed up for my weekly note during the break!