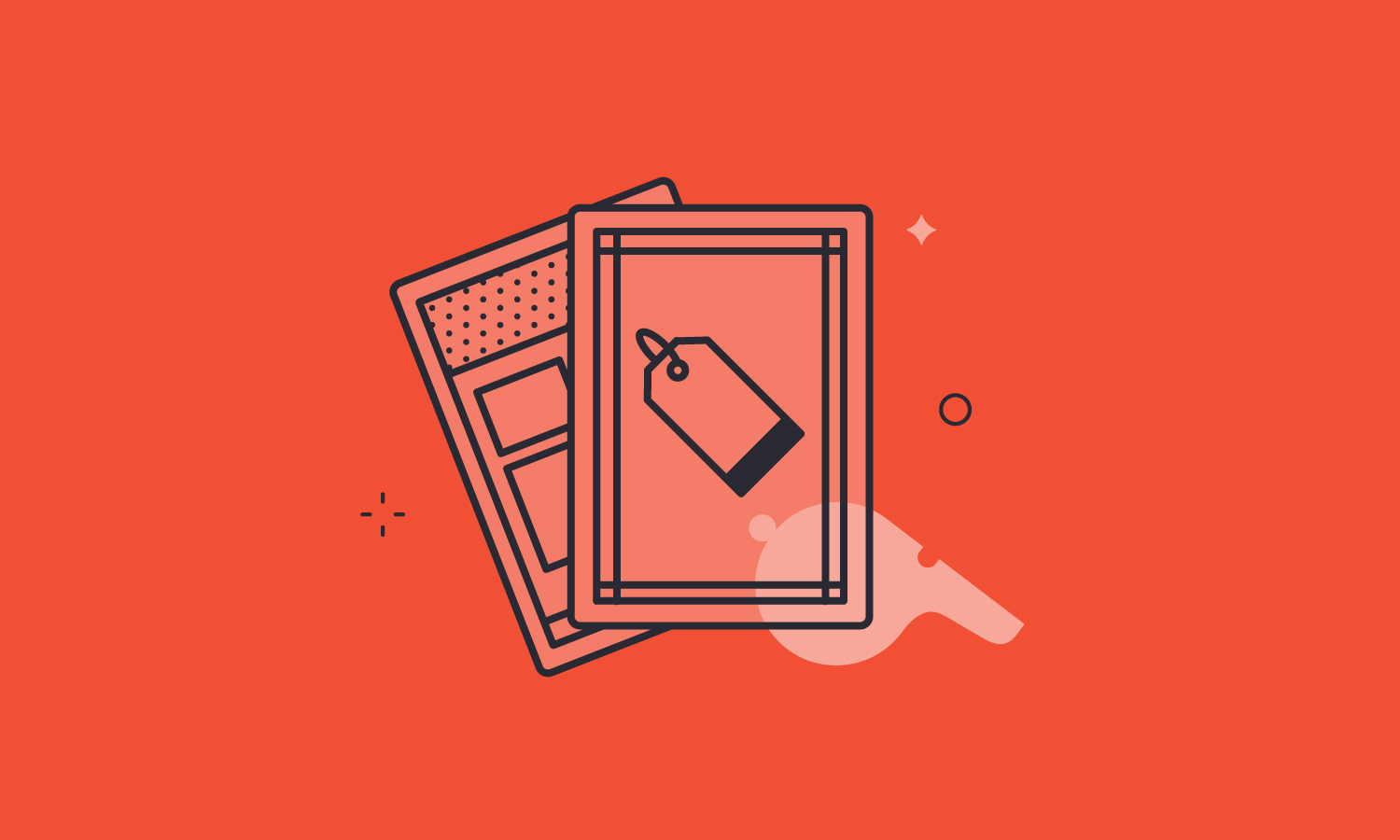 Unless you’ve managed to survive living under a particularly remote rock these past five years, you likely have some familiarity with Lin-Manuel Miranda’s smash-hit musical, Hamilton. The record-breaking show has taken the country by storm, with the Chicago showing alone having made more than $400 million in gross sales at the box office over its three-year run. With a plot that intricately studies the Founding Fathers and the roles they played in building the United States, the musical has quickly become one that’s beloved by many around the world.

At this point, you’re probably thinking, “Ok, Ashlyn, yes I know about Hamilton! But didn’t you bring me here to learn something about sales coaching models?” While it may come as a shock to you, the two have more in common than you’d suspect.

As highlighted in our recently-released sales coaching playbook, we managed to debunk three sales coaching styles that will best prepare your team to excel far beyond the end of their sales training curriculum. The fact is, many of the characters in Hamilton either exhibited a proficiency or deficiency in one of the three sales coach training areas we covered. So, instead of me listing benefit after benefit, let’s study the strengths and weaknesses of Hamilton’s characters to answer the question, “Why is sales coaching important?”.

As one of the most beloved characters in Hamilton, it should come as no surprise that George Washington would have excelled in the world of coaching for sales performance. Throughout the musical, his character consistently challenged his men to be the best versions of themselves. In the musical, he led with honesty and compassion — even when it meant challenging others with tough feedback. His leadership style was highly adaptable and relied heavily on clarity utilized to direct his men. However, what easily remained Washington’s greatest asset with regards to his sales coaching tools was his ability to step into his men’s shoes and lead with empathy. His aptitude for putting his men’s lives first and striving to understand where they were coming from gained him both their respect and admiration.

Contrary to Washington, a character that could’ve used a few sales coaching courses himself was none other than King George III. If the thirteen colonies were to be viewed as a sales prospect, his methods serve as a case study in exactly what one shouldn’t do. King George could not act as a trusted advisor to the colonists as he had no familiarity with the problems they faced. He couldn’t run effective meetings, lacked the tact and the listening skills to handle objections to his pitch, and failed to build a solution based on his “client’s” needs. The inability to provide an agreement that worked for everyone involved ended with his client opting to move in another direction and a lost deal. If he had simply focused on asking the right questions to reveal ways to generate new opportunities for the colonists, it’s likely that this sales training module would’ve ended successfully, and he would’ve felt like this.

Are you surprised that the great Alexander Hamilton himself did not make this list? The fact is, while Hamilton was a great team player, he was also the character who needed the most coaching. Alternatively, the best 1:1 coach in the show was none other than his wife, Eliza. Eliza demonstrated all of the best qualities of a professional sales coach: She remained consistent, she always listened before speaking, and she invested in those around her. Throughout the show, Eliza always made a point of showing up for both Hamilton and their son, Phillip. She celebrated their wins, offered feedback in times of difficulty, and ultimately invested in their growth. She acted as the greatest listener throughout the musical and pointed out potential rather than criticism at every possible opportunity. Simply put, there was no greater fan than Eliza. She invested deeply in each of her relationships and encouraged her team throughout both the highs and lows. She’s a great example of how sales coaching best practices can lead any team to victory.

While you may not have traditionally considered sales coaching techniques in terms of musical theater, I hope that those taken from the characters of Hamilton are some that you seek to implement on your own teams. By effectively utilizing aspects of performance coaching, skills coaching, and 1:1 coaching together, you will enable your teams to be the best versions of themselves and “not throw away [their] shot”.

Deliver effective sales coaching with Lessonly and improve retention, maximize sales training, and develop confident reps like never before. See how Lessonly is the perfect tool to add to your sales playbook, or click on one of the resources below!

Uncover the costs savings and benefits of Lessonly for sales orgs.