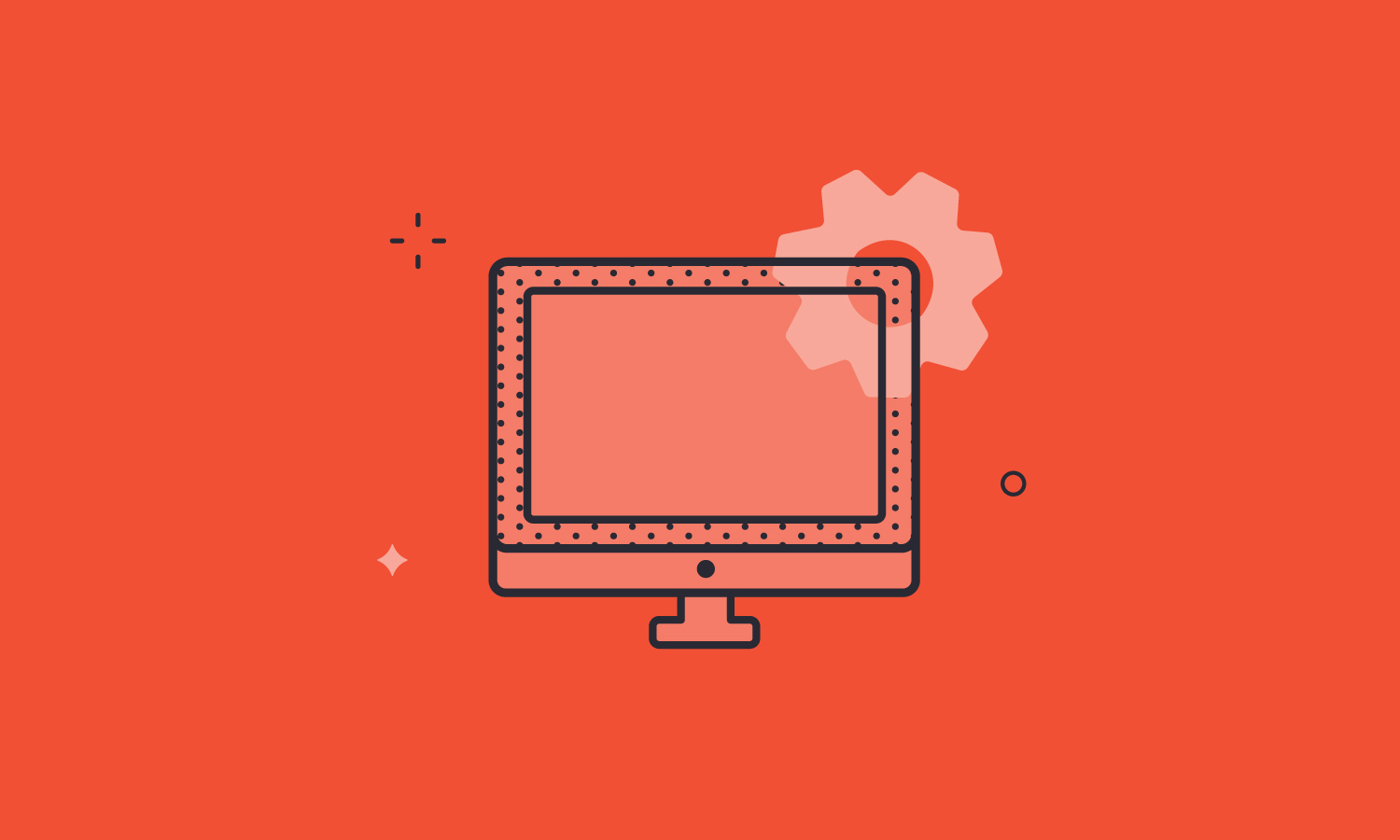 When my grandpa was in his early 20s, he served in the Vietnam War as part of the 1st Cavalry Division. Based on his stories, it’s clear he led his team with grace, boldness, and consistency. He made lots of smart, split-second decisions. He used phrases like “situational awareness” and “poor planning leads to poor performance”,  and he still uses them today. He mastered selfless teamwork. And he understands resiliency better than anyone I know.

Here’s what I’ve learned from my grandpa about veterans and others from the army training network—people who’ve served in the military have a perspective on life and business that people with civilian backgrounds don’t.

Julie Bawden-Davis agrees. In a piece she wrote for American Express, she interviewed 18 military veterans who started a business. Her goal? Discovering the skills they gained during their service that made them business savvy. While the veterans Julie talked to don’t use their AKO login to learn with the army AKO anymore, (this is military slang—AKO stands for Army Knowledge Online, and it’s part of the army DTMS, or digital training management system.), they’re still some of the best-trained people in the world.

We can’t help but be interested in veterans because, as you know, we’re nuts about training. Julie asked these 18 heroes what lessons from their service have most impacted their businesses and lives. The four common threads from their responses?

Let’s talk about each one. Consider this blog post an army DTMS for dummies.

Patrick J. Mackrell was part of the U.S. Marine Corps and is now the CEO of the New York Business Development Corporation. His time in the military taught him how to make things happen with minimal resources. Making decisions and carrying out a mission, even with all of the right tools and people, is difficult. But when it’s a matter of life and death and you’re under-resourced? That requires a whole different level of flexibility and perseverance. Patrick’s grit and consistency are admirable, and he says bringing resilience into his business plays a huge part in making the New York Business Development Corporation successful.

The military attracts and develops disciplined people. For Marine veteran John O’Hara and his consulting agency, The O’Hara Project, discipline is two-fold—it’s about intense focus and the quest for clarity. When it comes to focus, he’s mastered the art of getting from Point A to Point B without bulldozing the ideas of others in the process. To do this, he minimizes distractions when he knows he needs to crank out a project at work. He also spends his time listening to what people are saying rather than how they are saying it to ensure that he’s always understanding the people around him and the work that needs to be done.

Sami Ladeki served in the U.S. Army when he was young, and now he owns and operates his own pizza shop. The army laid a foundation for Sami because respect, ethics, consistency, and care were drilled into him early in life. What he learned in the army makes it so he can’t help but be a servant leader. U.S. Navy veteran, Rob Eleveld, talked in his interview about his favorite leaders in the Navy practicing “distributed decision-making.” These leaders pushed authority, decision-making power, and ownership as far down the chain of command as possible. As a result, teammates from the lowest rank to the highest were given responsibility and became leaders. Every member of the team was valuable and important. This model encouraged everyone to hold themselves and others accountable. And these leadership lessons shaped both Sami and Rob into incredible businesspeople.

Veterans Mike McKim (U.S. Navy and founder of Cuvee Coffee) and Ted Fienning (U.S. Marines and founder of Babiators, a company that makes aviator sunglasses for babies) agree that teamwork is about people individually doing their best with the larger group in mind. Mike says that teamwork starts with great training, whether it’s in person or through a digital training management system, and ends with accountability. Teamwork is the lifeblood of the military, business, and life. We’re convinced the best things we as humans do are done together. Families are teams. Neighborhoods are teams. Companies are teams. The moral of the story is that we’re people, and if we want to accomplish great things, we need a great team.

Did any of this resonate with you? What traits do you see in your military co-workers? Are you a veteran yourself? Feel free to write to me at olivia.schwan@lessonly.com. It would make my day to hear from you!

Lessonly is powerfully simple digital training management software that helps teams learn, practice, and perform like never before. Teams across the world use our software to build ongoing training to win more and Do Better Work. Learn more and demo Lessonly today.